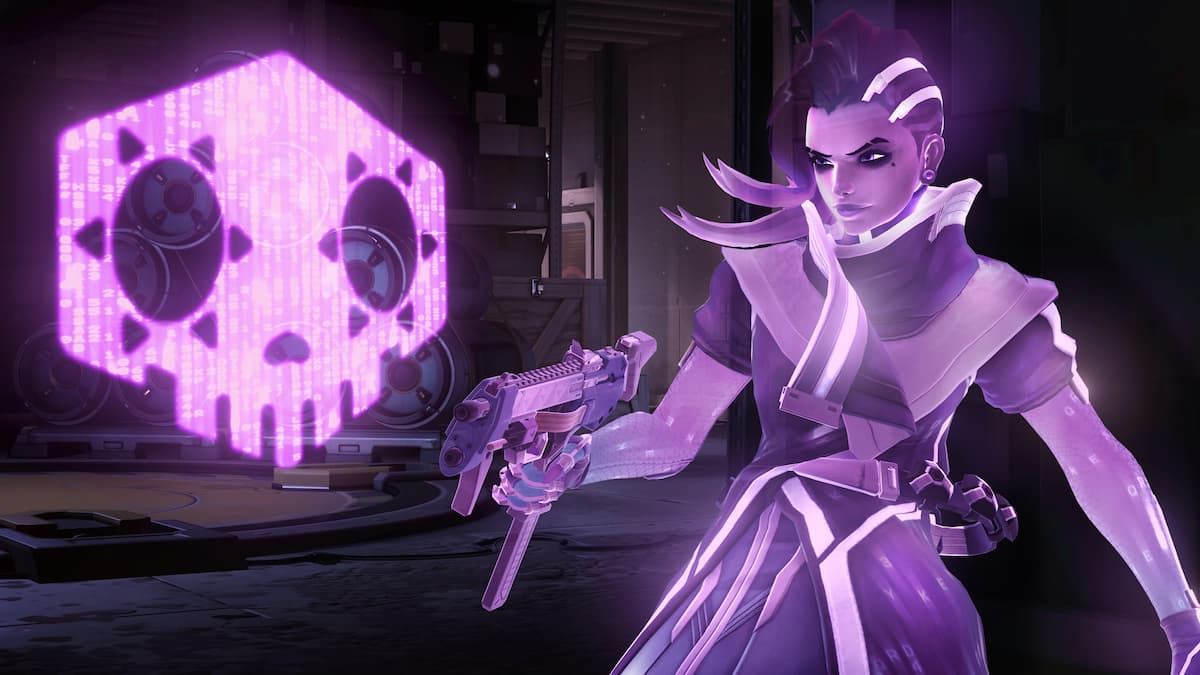 Blizzard Entertainment shocked the video game world when the studio announced Overwatch was getting a free-to-play sequel. After much delay, Overwatch 2 is here, and while the free-to-play model has been great, it has opened the door to many nefarious gamers looking to ruin everyone’s fun. Aside from toxicity, the most common evil-doers are cheaters, although there’s usually a system in place to handle cheaters. In case you didn’t know, here’s what you need to know about if there is an anti-cheat system in Overwatch 2.

Is There Anti-Cheat in Overwatch 2? Answered

To answer the question, no, Overwatch 2 does not have an anti-cheat system. Blizzard tried to make the entry-level for cheaters much harder with an SMS protection system, yet that system was removed due to community-wide backlash.

Overwatch 2 does not have a system like that in place. What that means is that the only way to detect and ban cheaters is to report suspected hackers to Blizzard. However, the effort to ban cheaters is slightly easier as Overwatch has a theater mode that records previous matches. Reporting cheaters and integrity is the best bet to make Overwatch a cheat-free place.

That’s everything you need to know about if there’s an anti-cheat system in place in Overwatch 2. Below, you’ll find plenty of articles on everything related to Overwatch 2. Check out our various topics to help your Halloween Terror event grind, such as boosting your levels of enjoyment by interacting with the painting of the dog in the new PvE event, how to convert your Valorant settings to Overwatch 2, and a complete list of all the rewards up for grabs in the new Halloween Terror event.