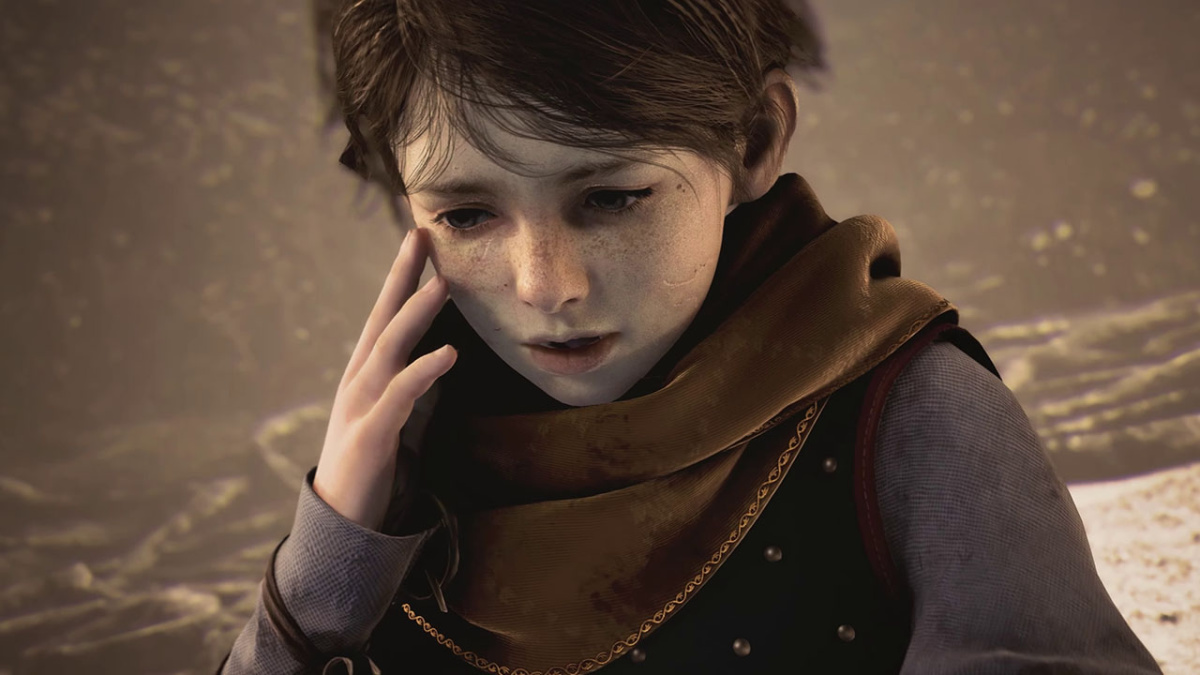 A Plague Tale Requiem has no qualms about being a dark and dire follow-up to its predecessor, not least of which being in the fate it teases for its protagonists. Supposedly important characters die left and right in a variety of ways, while Amicia and Hugo are regularly put into situations that very quickly become life-threatening. Given that they’re THE main characters though, you might be holding out hope while seeking out answers to one major question: Does Hugo die in A Plague Tale Requiem?

Well, whether we like it or not, we’ve got an answer for you. In case it wasn’t obvious though, you should be warned: There are *Major Story Spoilers Ahead* for the entirety of the game’s story and ending.

Does Hugo Really Die in A Plague Tale Requiem? Answered

The unfortunate answer is yes, Hugo does die by the end of A Plague Tale Requiem. However, it doesn’t come as much of a shock if you’re paying attention to the rest of the story.

Early on, Amicia learns that Hugo is going to die as a result of reaching the final Threshold of the Macula blood infection. This is what drives her to follow Hugo’s dream instead of taking him straight to Marseille for containment, as his dream seemed to indicate that there was a cure to his disease. Unfortunately, this proves to be a deception by the Macula, as it merely wanted to bring him closer to a major source of rats that lied under its control so that it would be harder for him to resist it taking him over.

This left her and Hugo to face a rather stark reality: There was no cure for Hugo’s disease, and his only fates were to either die of his illness, die from something else or end up controlled fully by the Macula. It didn’t help that any majorly stressful moment he encountered only exacerbated the growing influence of the Macula over his mind, and that Amicia could only do so much to shield him from the worst aspects of the world and people around him.

Sadly enough, his fate nearly ends up being the one where the Macula controls him. After Amicia almost dies at the hands of the game’s main human villain, Hugo finally loses all control and triggers the Nebula; basically the Macula using him as a nucleus to control every rat in the world and consume it until there’s nothing left. If not for his death, he would have been stuck under its control forever, perpetually fueling the end of the world.

Fortunately, Amicia doesn’t let that happen, though she has to suffer through the ordeal that is the finale of A Plague Tale Requiem.

After Hugo fully loses control, she goes to face him and try to stop the Macula from controlling him. She is then able to make contact with the remnants of Hugo, who agrees to guide her toward saving him so long as she accepts the truth behind what he shows her.

The further in she gets though, the more it sinks in that he can’t be saved no matter what she does. After accepting this, Hugo uses the last ounces of his free will to open a path to his body. Amicia then kills him by slinging a rock at his head, killing him and ending his suffering.

It’s a sad end to Hugo’s story, but also the best one he could have found based on what the story laid out as his options. Likewise, it finally frees Amicia from the immense stress and trauma she’d been sick with due to the unimaginable pressures she faced while trying to save him.

Hopefully this clears up whether or not Hugo dies in A Plague Tale Requiem. For more on the game, check out any of the related articles down below. We’ve also got plenty of other guides for the game that you can peruse, including ones on whether or not the game will receive a sequel, how to find every souvenir, and how to spare the soldier at the docks.