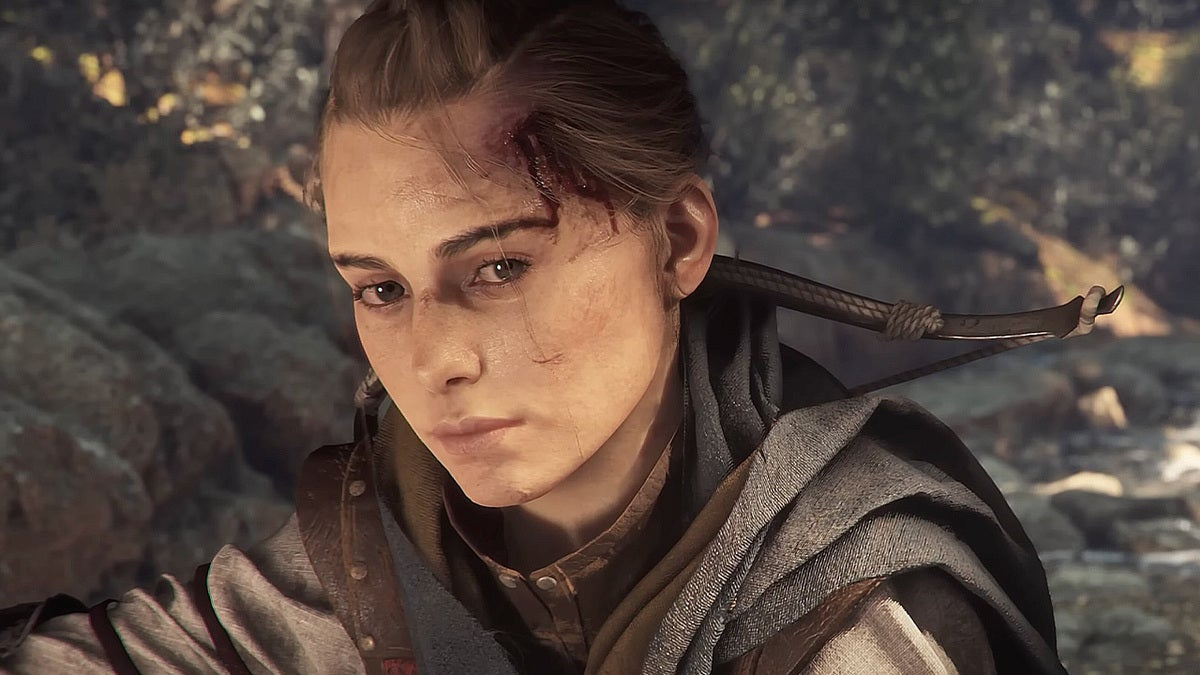 It was a long, hard road for Amicia and Hugo through A Plague Tale Innocence, but A Plague Tale Requiem doesn’t cut them any slack. Dropping them into yet another rat-infested adventure, it pits them against a new series of foes and leaves them with more than a few mortal threats. If you’re like most fans, this has left you with one burning question even before you see the game’s end for yourself: Does Amicia die in A Plague Tale Requiem, or does she make it out alive?

Well, after reaching the end of the story ourselves, we’ve got a definitive answer for you. Do be warned though: There are *Massive Story Spoilers Ahead* for the game’s story and ending.

Does Amicia Die at the End of A Plague Tale Requiem?

The good news is that no, Amicia doesn’t die at the end of A Plague Tale Requiem. However, her survival comes at a great cost.

As the story nears its conclusion, Amicia’s need to protect Hugo pushes her toward an untimely death again and again. She manages to avoid her end each time, but at the cost of leaving Hugo more stressed and closer to being taken over by the Macula.

This all culminates in her appearing to die at the hands of the game’s primary human villain, The Count. While she manages to survive his attack, Hugo believes she died and fully gives up control to the Macula. He is then made the nucleus of a phenomena known as the Nebula, wherein the Macula can attract rats indefinitely so that they can consume the world until nothing remains.

She is then forced to try and save Hugo, only to come to a realization as his fading consciousness guides her through the Nebula: He can’t be saved, and she’ll need to kill him in order to save him from the eternal suffering of being the Nebula’s core. She’s then forced to deliver a killing blow to her younger brother. This saves the world, but leaves her as the only remaining member of her family left alive.

What Does Amicia Do After Killing Hugo?

Fortunately, A Plague Tale Requiem does offer some hope for Amicia before its credits roll.

Following a time skip, Amicia is shown to have found a new purpose following her brother’s death. She is now determined to track the Macula, and better prepare those impacted by it for the hardship they’ll need to face in order to stop it.

To this end, she gets back in touch with Sophia, the pirate captain who assisted them in their journey throughout the game. After saying her goodbyes to Hugo via his grave, she embarks with Sophia out into the world, intent on minimizing or even preventing another tragedy like the one that befell her and her family.

It’s not the happiest end to Amicia’s overall story, but is definitely the happiest one she could have found given the narrative the Plague Tale series tries to weave. Especially given what transpires in A Plague Tale Requiem, the question was never will Hugo die but how. As such, Amicia’s journey was always going to be about how she would overcome this great tragedy, and the fact that she does so speaks to her growth as a character.

Hopefully this cleared up whether or not Amicia dies in A Plague Tale Requiem. For more on the game, check out any of the related articles down below. We’ve also got plenty of other guides for the title, including ones on where to find every Souvenir, whether or not you can save the Herbalist, and an explainer on how the Macula works.