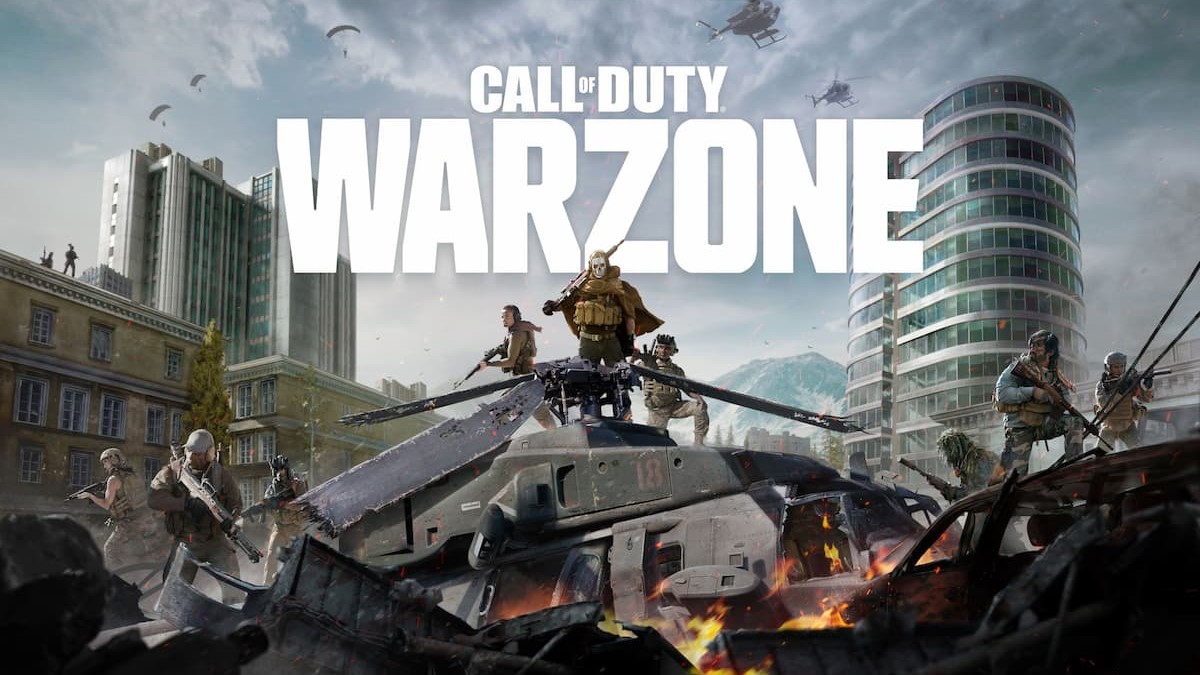 Valve’s Steam Deck is garnering a fair bit of attention as more people get their hands on one and test the limits of the hardware. It wasn’t long before gamers were booting up God of War, but what of other graphically impressive games such as Call of Duty: Warzone? Can you play Warzone on Steam Deck?

Can You Run Warzone on Steam Deck

Valve’s Steam Deck runs on Steam OS, a unique combination of Linux, Wine, and Proton. Unfortunately, Warzone’s kernel-level anti-cheat is incompatible, but by installing Windows you bypass that problem entirely.

Lastly, the Steam Deck’s hardware isn’t exactly the best machine to play Warzone on. To ensure everything is running as smoothly as possible, you’ll have to set the graphics settings between Low and Medium, which nets you between 30 to 60 frames-per-second.

So, yes, you can play Warzone on Steam Deck, but it takes a lot of tedious tinkering for it to work properly. For more on Call of Duty: Warzone, learn how to keep yourself in the know when it comes to the game’s server status. Alternatively, improving your KD with the best SMG loadout is worth diving into as well.