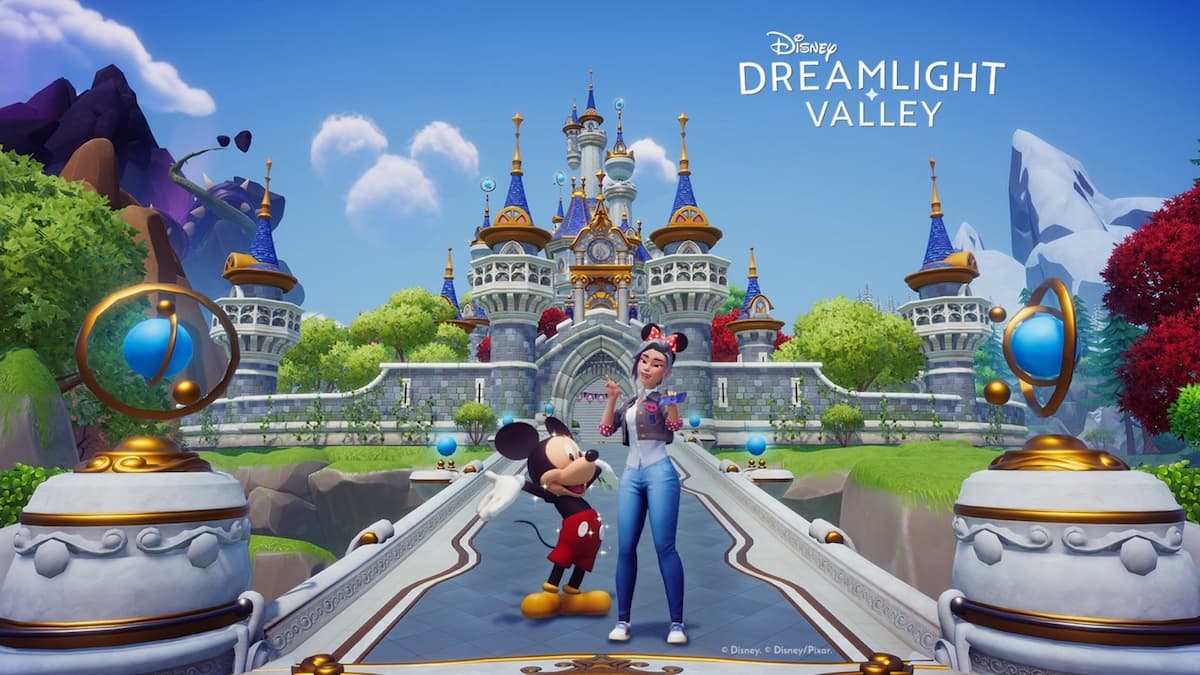 When you initially enter the realm of Dreamlight Valley, Merlin will tell you the story of the great ruler of the land. In this discussion, you learn about the mysterious character’s past and how they once brought peace to the universe until they suddenly disappeared. So, to unlock the truth of their identity, we’ve put together this guide that explains who is the ruler of Dreamlight Valley.

Who Is the Ruler of Disney Dreamlight Valley?

During The Curse quest with Mother Gothel, she reveals that you, the player, are the true ruler of Disney Dreamlight Valley. After you’ve unlocked the Glade of Trust with Dreamlight and helped the realm with the recent threat, she will inform you about this shocking secret and how this isn’t the first time you’ve been to the Valley.

While conversing with Mother Gothel, she states, “You were always the rightful ruler of this Valley. Long ago, you reigned these lands. It was prosperous enough, I suppose, and you made a ridiculous number of friends.” However, she later discusses your character’s drastic change and the abrupt disappearance that caused the Forgetting.

Why Did the Ruler Disappear in Dreamlight Valley?

A few collectibles from the Old Ruler’s Lost Diaries provide details about the character’s well-being before the events of the Forgetting took place. For example, one note mentions how the ruler wanted to travel beyond the Valley and discover new worlds they could explore. Another diary entry showcases several doubts about being the realm’s leader and feeling overwhelmed with the responsibilities.

As you get further into the story of Disney Dreamlight Valley, you’ll notice that these collectibles become more gloomy and dark, like this entry that expresses the ruler’s loneliness:

As a result, these doubts and negative feelings would lead to the ruler’s disappearance and the memory loss phenomenon of the Disney characters. At the same time, the ruler also forgets their time in Dreamlight Valley, but their love for the realm causes them to return, as shown at the start of their journey.

With this latest revelation of the ruler’s identity, the player’s goal of restoring the Valley takes on a different meaning, mainly because it was their responsibility since the beginning.

Hopefully, this guide helps you understand who is the ruler of Disney Dreamlight Valley and why they disappeared from the realm. Before you go, you can check out additional content about the game by exploring the relevant links below and viewing our guides about how to deal with Exhaustion and make the Ratatouille recipe.