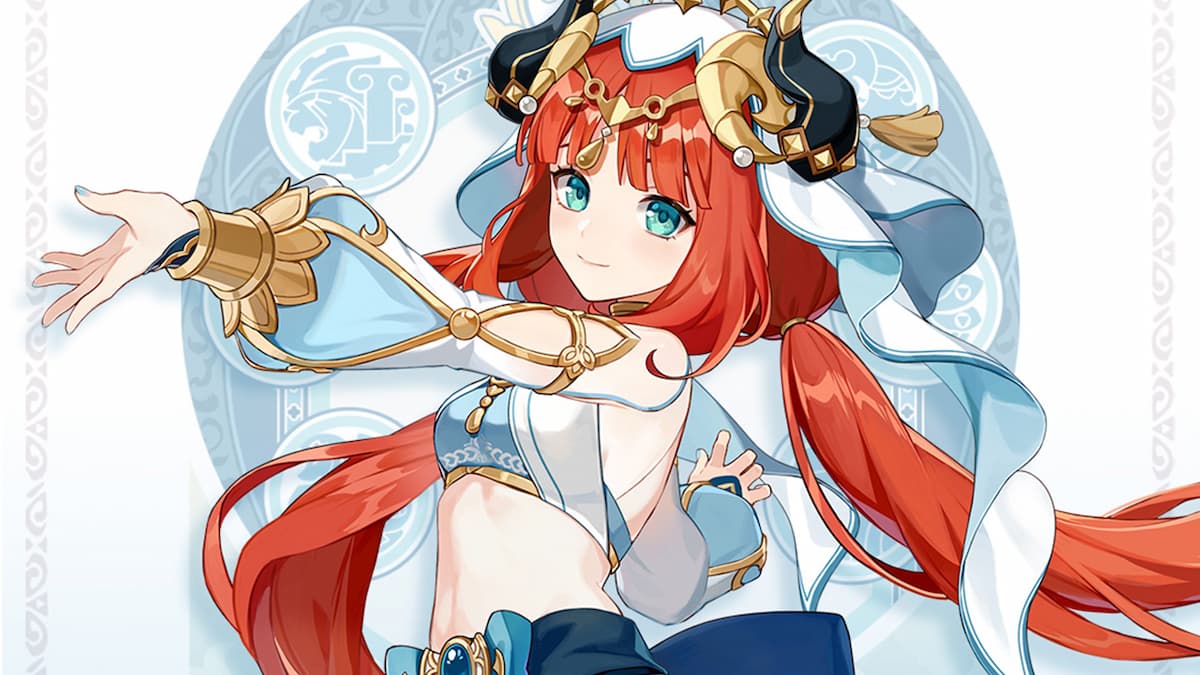 Genshin Impact 3.0 is in full swing, and now the game’s storyline revolves around the mysterious land of Sumeru. Although the 3.0 update has recently arrived, the leaks for the Genshin Impact 3.1 version have started surfacing online. According to the latest reports, the 3.1 update will add a new 5-Star Hydro Sword character called Nilou, who will also be portrayed by two different voice-over artists. With that said, we’ll show you who are the voice actors of Nilou in Genshin Impact.

Born in 1987, Hisako Kanemoto is the Japanese voice-over artist for the Nilou character in Genshin Impact. The artist was born in Kurashiki, Okayama, Japan, and attended Kamogata High School for her education. After graduation, Hisako joined Vocational School of Art College Kobe for her voice acting course. Hisako made her anime debut in 2009 by taking a lead role in Sora no Manimani. Since then, the talented artist has worked with several video game producers and anime shows.

Dani Chambers is the English voice artist for Nilou in Genshin Impact. The California-based voice actress is known for her work on anime dubs for Funimation. Dani started her journey by creating YouTube videos, where she learned about the basics of her profession. Later on, she joined Funimation and debuted by portraying the role of Zanko Fujiwara in The Morose Mononokean.

Nilou is an upcoming 5-Star Hydro Sword character who deals substantial Hydro damage to his opponents. Here are the leaked abilities of the character:

That’s everything you need to know about Genshin Impact Nilou voice actors. Before leaving, don’t forget to check out some of our other Genshin Impact-related content here at Twinfinite, like How to Get Majestic Hooked Beak in Genshin Impact, How to Earn Primogems During the Genshin Impact Partner Program on Twitch, and more.