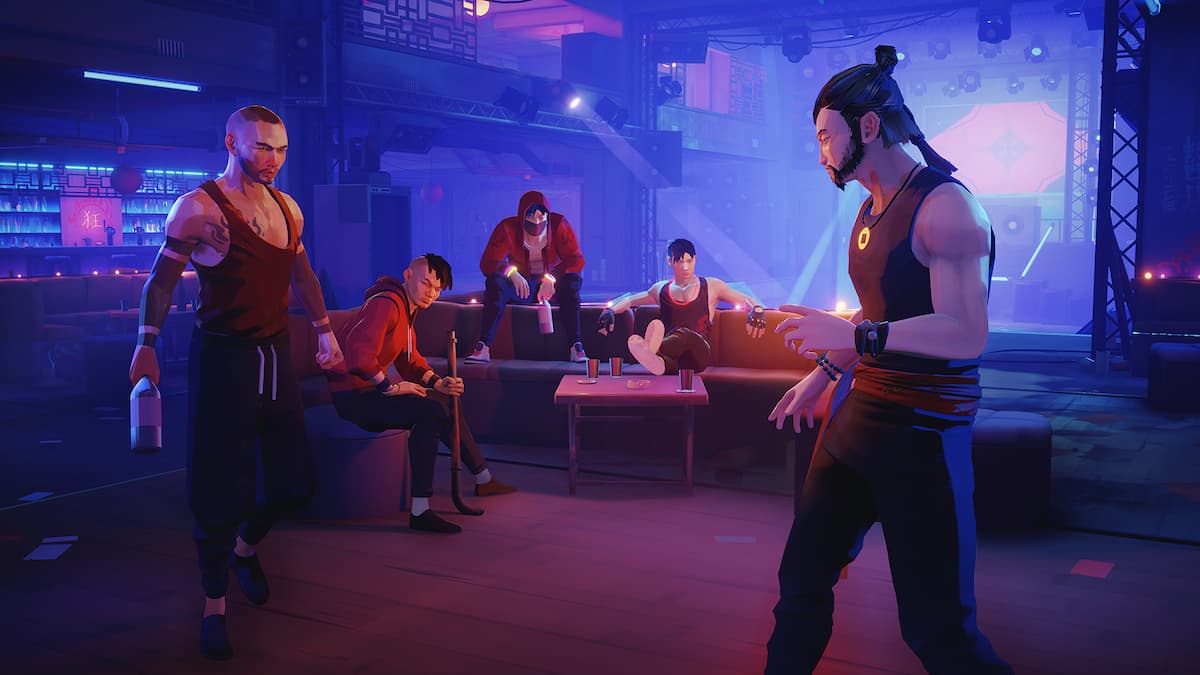 Because Sifu’s platform capabilities were limited to PlayStation and PC users, fans have wondered if the game would ever expand its availability to other platforms. Fortunately, the latest Nintendo Direct event has revealed that the major hit title will finally debut on the Switch, allowing you to practice the art of Pak-Mei Kung Fu wherever you go. So, to provide more information about the game, here’s when you can expect Sifu to come out on the Nintendo Switch.

When Does Sifu Release on the Nintendo Switch?

According to Sloclap, Sifu will be released on the Nintendo Switch on Nov. 8, 2022. Currently, this version of the story is available for pre-order on the My Nintendo Store and will have a game file size of 6.8 GB.

Sifu tells the story of a Kung Fu student who seeks revenge against those who brutally murdered their family. As a player, you can choose the gender of the main protagonist and begin training to preserve your family’s legacy. The game also has a unique aging mechanic that will cause the character to age each time they die, giving player’s the chance to try again in dire situations.

If you reach a certain age in Sifu or continuously retry, it will result in a game over, but you can experience the character’s life again by restarting your adventure.

While you begin the hunt for your foes, you’ll have to strategize to get through large groups of enemies by using the environment around you, such as throwing nearby objects and crafting weapons. Although the odds are against you, you can unlock new skills and master the techniques of Pak-Mei Kung Fu to fulfill your destiny.

Now that you know when Sifu will be coming out on the Nintendo Switch, you can look forward to its release on the system later in the year. For more content about the game, you can explore the relevant links below and view the latest news about Patch 1.08, a Summer update, a Sifu and Matrix mod, and our feature about the John Wick mod.