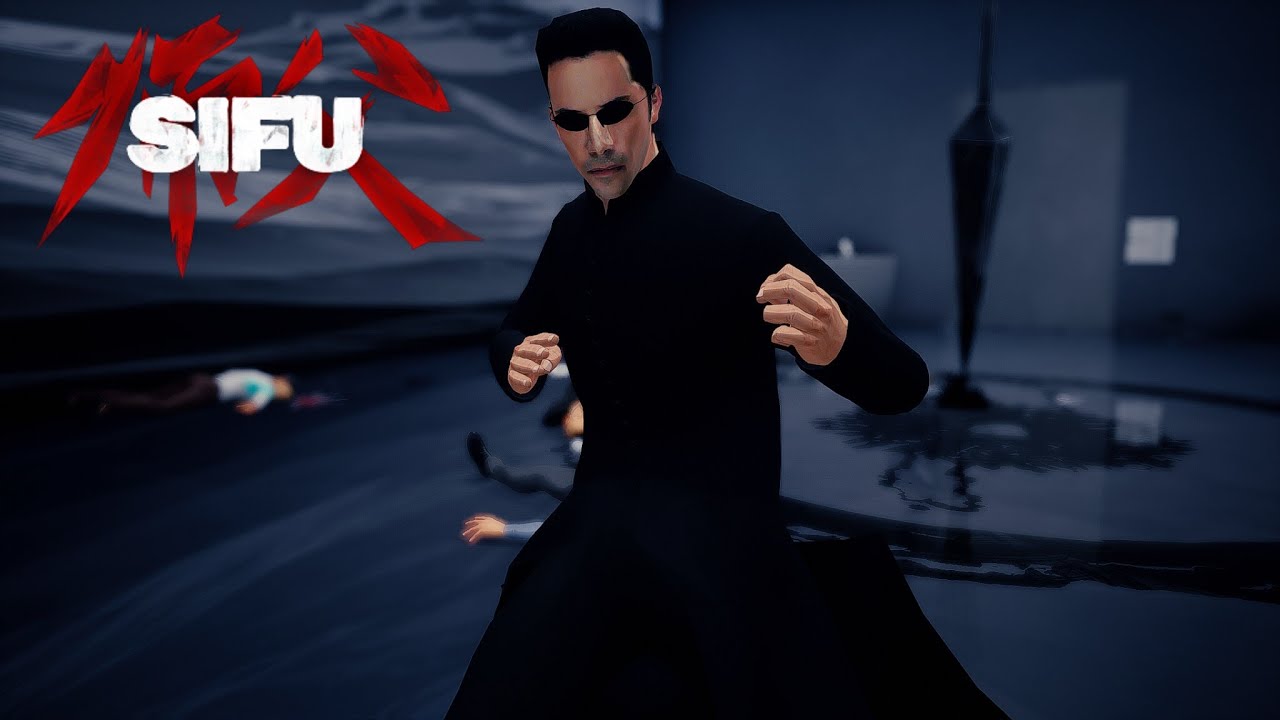 Since its release, the Sifu modding community has taken full advantage of the game’s unique combat system and premise, coming up with a boatload of really creative ones that help us live out some of our favorite movie experiences. But while John Wick, Shaggy, and all of the other mods we’ve seen for the game so far are great, a Twitter user has shown why their can only be one…The One, if you will.

As you can see in the post below, user Naxshe22 has shown why recreating the Neo vs Smith Clones fight from The Matrix might just be the best thing that can ever come out of Sifu.

Just like in the movie, this mod lets players experience what it would be like to be Neo fending off the hundreds of Smith Clones in hand-to-hand combat. The video only lasts 2-minutes, but really showcases just how fun and chaotic adding in mods like this can be.

Anyone interested in trying it out for themselves can do so with the PC version of the game via the Nexus Mod The Matrix Mods Showcase. While you’re here, you can also check out the five best Sifu PC mods we’ve found, and why everyone should check them out. If there are any great mods you think we should also know about, then let us know in the comment section at the bottom of the article.