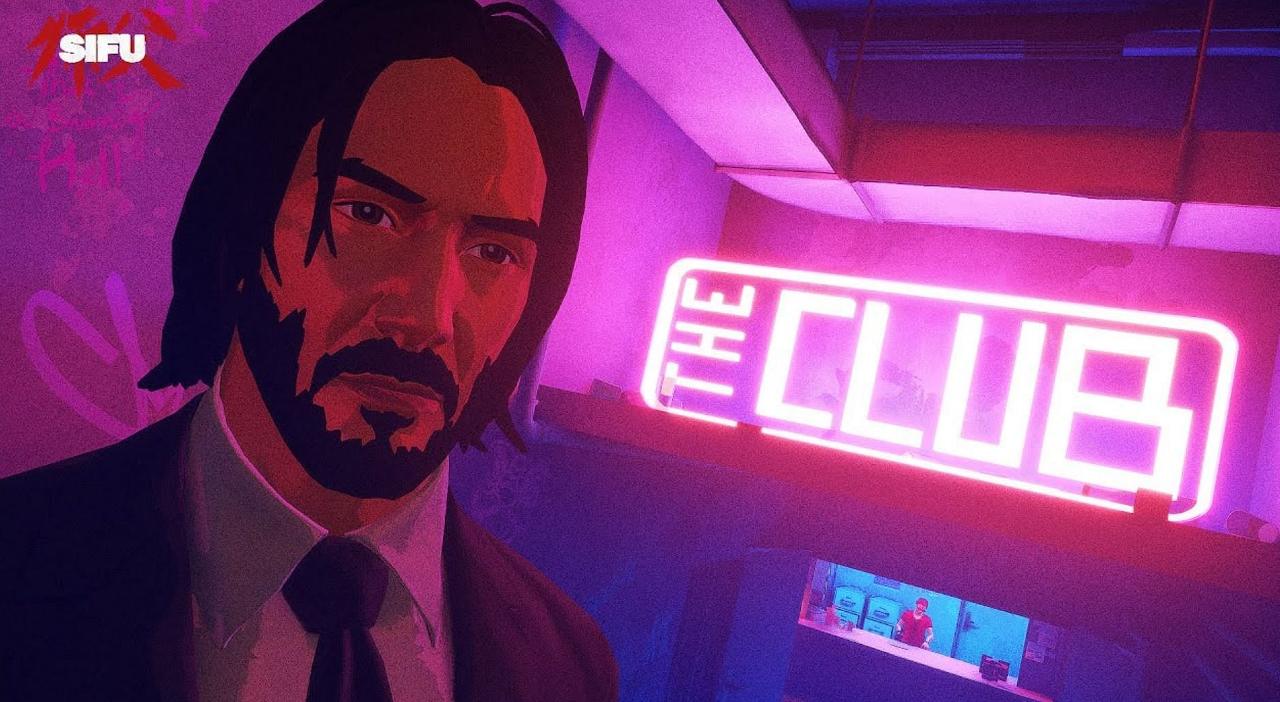 With the release of Sifu last week, all fans can talk about is how smooth and addicting the combat is, as the ebb-and-flow of punching and parrying multiple opponents has everyone feeling like a martial arts master. And since the game was released on PC, you know that the game was going to get plenty of Mod support from the community as well.

So far we’ve seen everything from overweight Sifu to Daredevil Sifu to 12-year-old Sifu. Yet, while all those have been entertaining, the only mod you really need to know about is the one that makes you feel like the baddest man on the planet: John Wick.

As you can see in the video above, Youtuber Dan Allen Gaming showed off a John Wick mod for Sifu, showcasing all of its glory by recreating the amazing club scene from the first movie. And while it might not have some of the guns and chaos that fans of the movies know and love, that doesn’t make it any less cool to take down your opponents with this badass character.

The actual mod itself was created by well-known modders THE BEYONDERS, and anyone that is interested in getting it can head on over to their Patreon. Currently, you’ll be able to get this mod and many others – including Chun Li, Mike Lowrey, and Daredevil – for pledging just $5 a month.

For more information on Sifu and John Wick, be sure to check out all of the amazing related articles we’ve got for you down below. That includes plenty of features, news, quizzes, and reviews fans of each series are surely going to love.