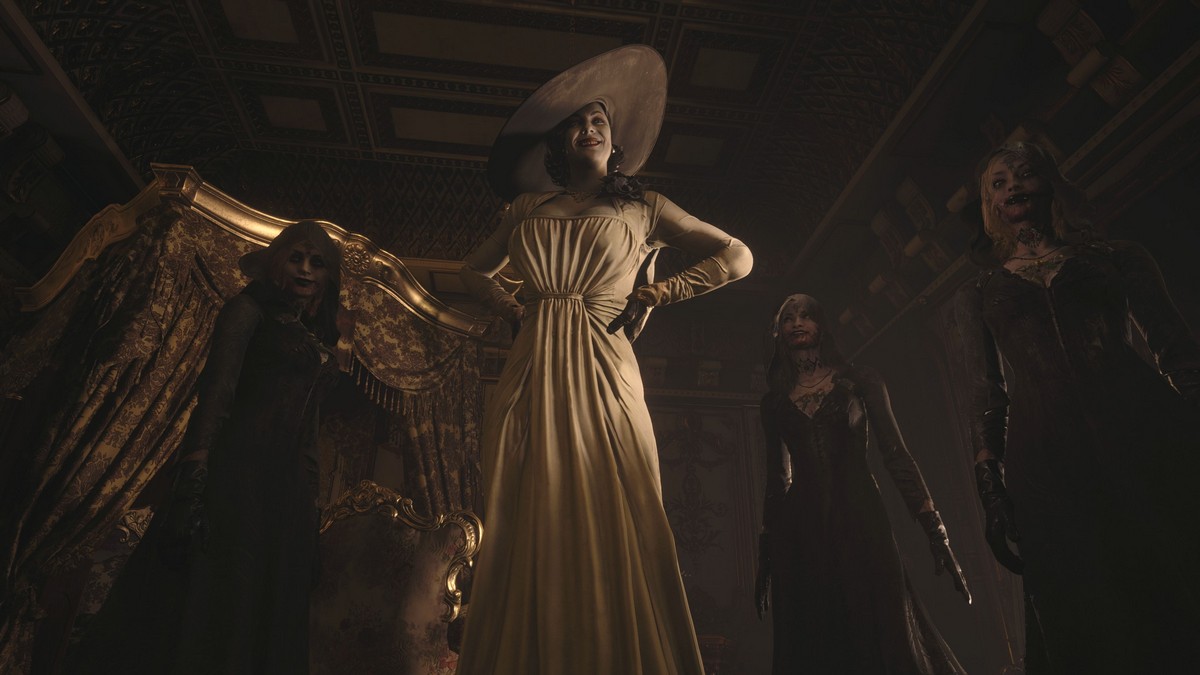 In the latest Nintendo Direct, horror fans looking for something meaty to bite into on the Switch finally had some good news, as the Cloud version of Resident Evil Village is finally seeing the light of day. With Ethan Winters back for even more paranormal adventures, Switch players would be wondering just when does Resident Evil Village come out on Switch, and we have the answer.

Resident Evil Village will be coming to Nintendo Switch on Oct. 28, 2022. If you choose to pre-order the game via the Nintendo e-shop, there is also a demo currently available. For those looking for even more, the Winters’ expansion DLC will also be up for grabs on Switch on Dec. 2, though it’s unclear whether it will be included in the package, or will require an additional purchase.

If you are not sure what the Cloud version entails, the game will not run natively, but will instead be powered by the eponymous Cloud technology. The drawback is that players will need to be connected to Wi-Fi if they want to play these specific versions of Capcom’s beloved survival horror series on Nintendo Switch.

That’s all you’ll need to know about when does Resident Evil Village come out on Switch. Be sure to catch up on everything else that was revealed during the latest Nintendo Direct via the front page, or check out other related content below.