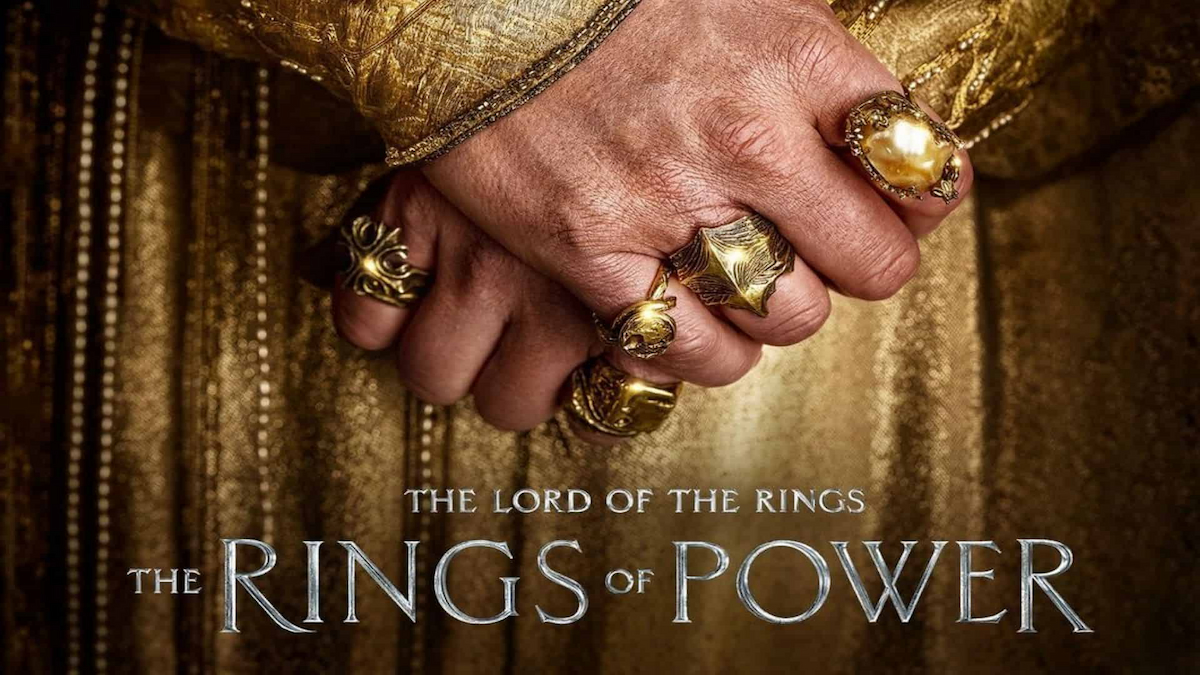 J.R.R Tolkien’s The Lord of the Rings franchise is back in the spotlight this month following the debut of its anticipated spin-off, set thousands of years before the events of the iconic books. Given the discrepancy in time between the new show and the original source material, there are some unfamiliar races and cultures spread across Middle Earth. Here’s what a Harfoot is in the Rings of Power if you’re unsure.

Are Harfoots and Hobbits the Same? Answered

No, Harfoots and Hobbits are not the same, though they are related. Harfoots were actually described by Tolkien in the original books as ancestors to the Hobbits familiar to us from the mainline books. Harfoots, Hobbits, and Fallohides are the three different types of Hobbit races in Middle-Earth.

Tolkein describes Harfoots as smaller in stature and browner in complexion. They are essentially the original Hobbit-like species who entered Eriador from the Misty Mountains and eventually settled the land that includes the Shire.

Harfoots are said to have interbred with Fallohides, which, in turn, created the “modern” Hobbit that we see in The Hobbit and Lord of the Rings.

Why Did the Men Have Giant Antlers on Their Backs in The Ring of Power?

One of the very first scenes in The Rings of Power is a panning shot across grassland areas where two Harfoots are seen traversing across a hillrange. This particular pair, however, are distinct from those we see later on in that they have giant antlers on their backs. So, what gives?

Well, we don’t know for certain, but our best guess is that the antlers on their backs aren’t actually theirs — they’re instead the antlers of a deer species which they have been hunting. Harfoots have never been described by Tolkien as having enormous antlers, but we assume they hunted just the same as many other peoples of Middle-Earth did. In all likelihood what we witnessed was a pair returning from a hunt.

One thing to keep in mind is that the antlers themselves probably aren’t giant — they just appear so because Harfoots are so small.

That does it for what a Harfoot is in the Rings of Power. If you’re interested in further useful guides and information on the show then search Twinfinite or check out some the related content listed below.