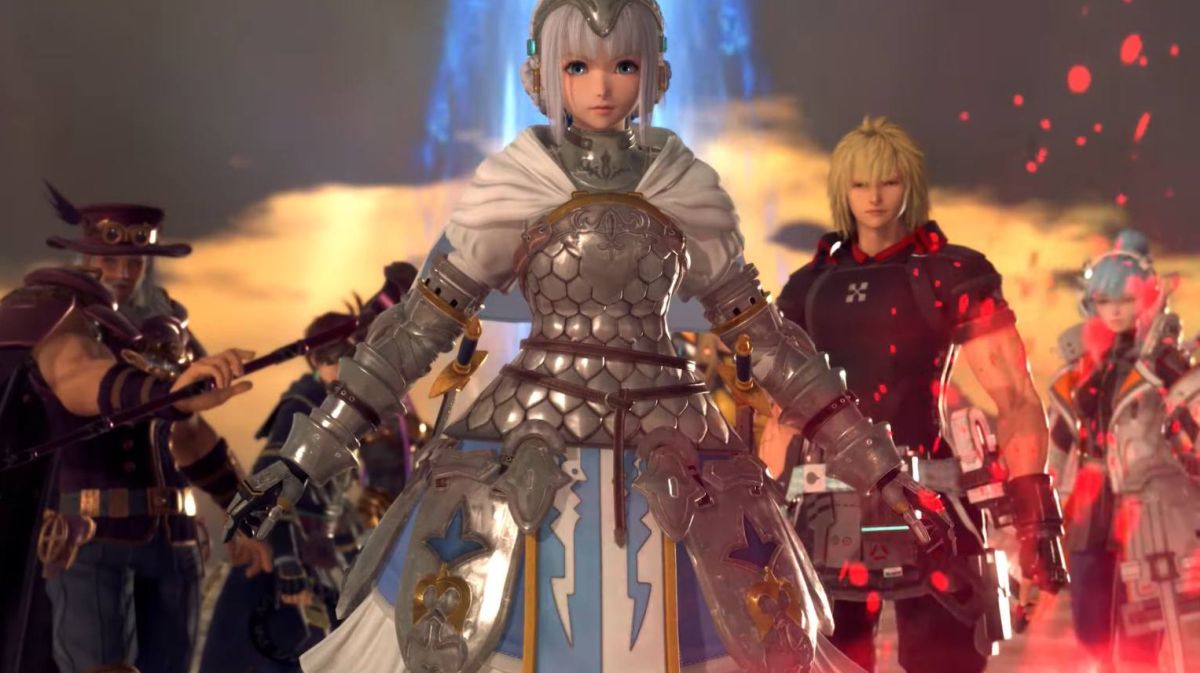 Today Square Enix had plenty of reveals to share about its upcoming JRPG Star Ocean: The Divine Force.

First of all, we get a new trailer, which showcases the game’s extensive cast and a look at the storytelling, on top of revealing the theme song “Pandora” by ultra-popular rock singer HYDE.

We also get a video message from HYDE himself, as he explains the connection between the game and the song.

Last, but not least, plenty of gameplay has been showcased.

We also got individual trailers about the characters, including a pair that introduced Laeticia and Raymond two that showcased Elena and Albaird, one that featured Malkya Trathen, and two that starred Nina and Midas.