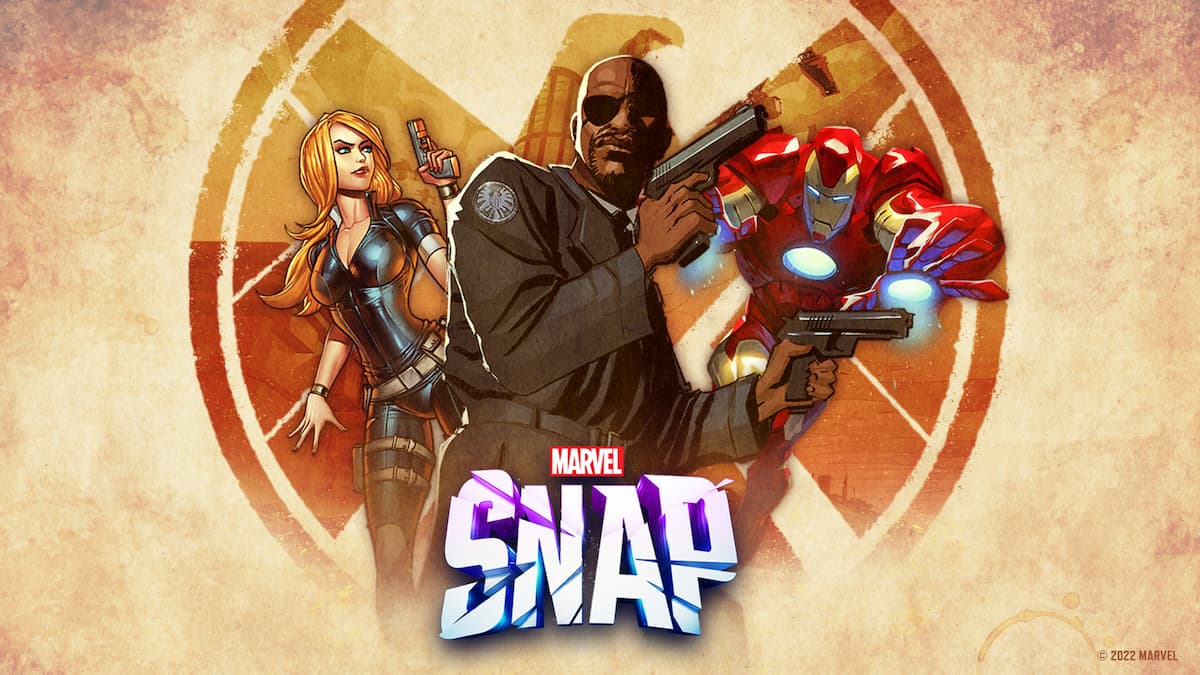 The Sword and Shield season just launched yesterday in Marvel Snap, and with it came the introduction of a brand new card: Nick Fury. Early reports and testing seem to suggest that he might be the most underwhelming season pass card so far, as he’s a 5-cost, 7-power card that adds three random 6-cost cards to your hand.

It’s a fun card to play around with for sure, but not necessarily meta-defining like Wave was back in the first season. Thor and Daredevil proved to be decent season pass cards that found their place in specific deck archetypes, but Nick Fury is definitely in a weird spot right now.

For folks who haven’t picked up Nick Fury, however, Marvel Snap’s new Featured Location will give you a small taste of how his ability works. Named the Triskelion, this location will spawn random cards to fill your hand. They’re not 6-costs, so you could draw literally anything when this location pops up.

This definitely creates some snags for players who don’t play a ton of cards in the early game, as it would mess up your draws for the late game, so you’ll definitely need to build around that. Unlike Hot Locations, Featured Locations only have a 40% chance of showing up in your games. This will be in effect for the next two days.