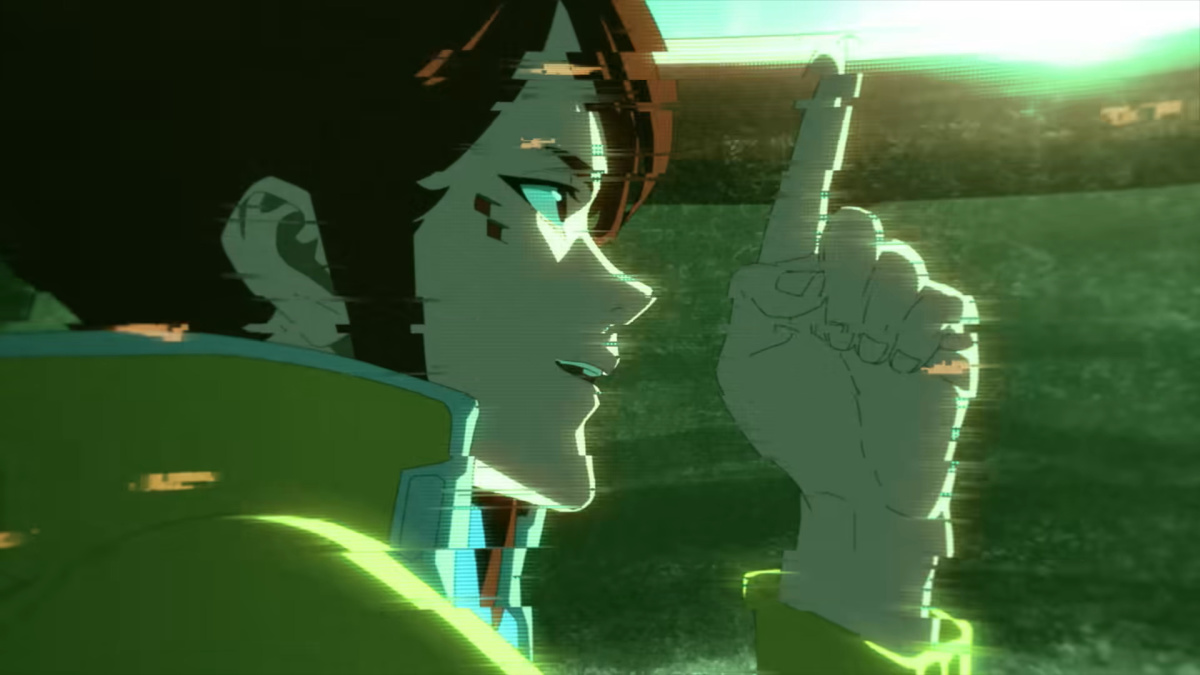 Much like the tales that take place in its source material, the story of the Cyberpunk Edgerunners anime moves a mile a minute. There are constant story developments, character interactions and major plot points to keep track of, and you could easily miss one or two if you’re not fully focused on the show. as such, you wouldn’t be blamed for wondering: Is Gloria dead in Cyberpunk Edgerunners? Fortunately, we’ve got an answer for you.

Cutting right to the chase, we can confirm without a doubt that Gloria is dead in Studio Trigger‘s Cyberpunk Edgerunners. This occurs off-screen following the car accident where she and protagonist David were caught in the crossfire of a shootout between gangs on the highway. While David was safe in the wreckage of their car, she flew out and was left in the proximity of another vehicle’s explosion.

She was brought to a doctor afterward, and the surgery they performed improved her chances of surviving. She still died, however, due to the facility not having the proper medical equipment and her not having good enough health coverage to transfer to another facility.

It’s an almost throwaway death that’s easy to miss when it occurs, and that’s kind of the point. Cyberpunk Edgerunners’ story spends a lot of time hammering home that David feels like, and in many ways is, a part of Night City’s disposable lower class. Those with money are treated with the utmost care and can get away with almost anything, while those like himself and his mother are constantly in danger or unable to move up in the world.

His mother’s highly preventable death only cements this, with Trauma Team completely ignoring her while she’s injured due to her not having a good enough health plan to warrant saving. This is a big part of what drives him toward becoming a mercenary and an Edgerunner as the story goes on.

Could Gloria Have Been Brought Back to Life in Cyberpunk Edgerunners?

As for whether or not Cyberpunk Edgerunners ever toys with the idea of bringing her back to life, the answer is a firm no. Throughout the rest of the series, her ashes are displayed prominently in David’s apartment. No mention is made of any magic McGuffin that could bring her back to life, and we only ever see her again through hallucinations when David’s cybernetics begin to trigger Cyber Psychosis.

It’s to be expected given the rules of the Cyberpunk universe but it is still a welcome surprise given how anime usually operates. Characters that die are dead for good, and this means their deaths have the full impact that they’re supposed to impart.

Hopefully this clears up whether or not Gloria dies in Cyberpunk Edgerunners. For more on the series, check out any of the related articles down below. We’ve also got plenty of other explainers related to the show, including whether or not it’ll get a Season 2 and one on which characters from the game make a cameo.