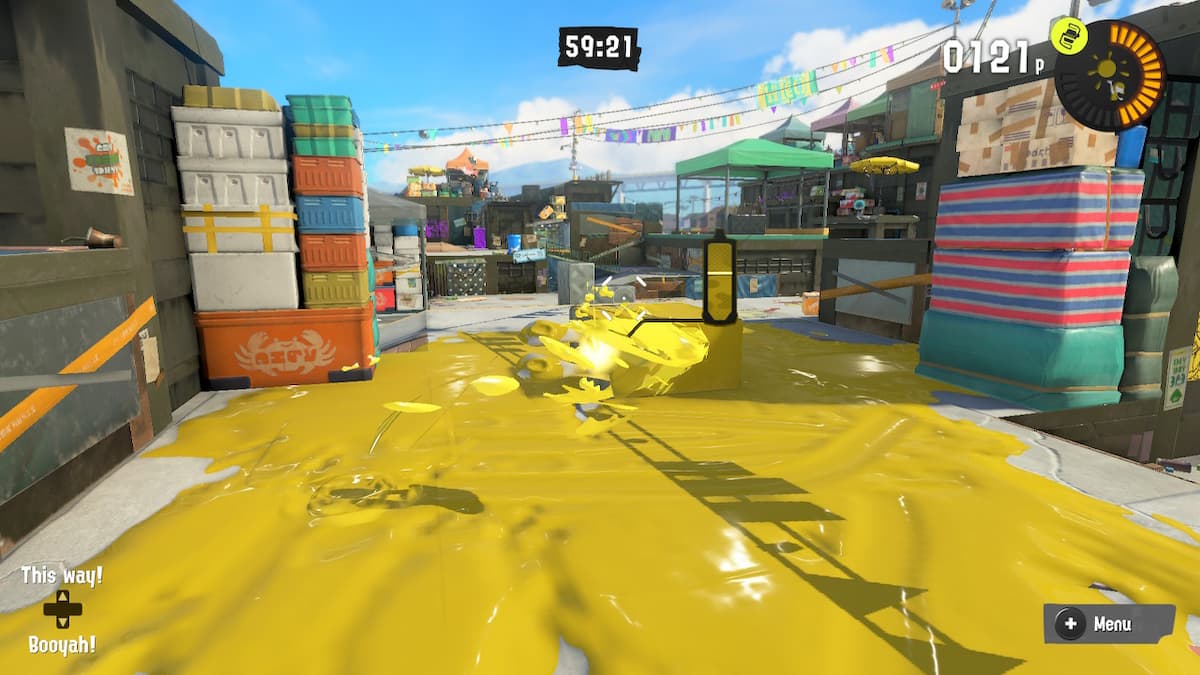 Splatoon 3 can be a complicated game to learn to play between all the game mechanics, controls, and techniques you can use. The latest game has added a Squid Roll technique but it isn’t explained at any point in the tutorial. If you are having trouble performing the move, this guide is the perfect place to learn how to Squid Roll in Splatoon 3.

As mentioned above, Splatoon 3 doesn’t overtly teach you how to use the squid roll technique even though there is a tutorial to teach you the basics when you first log in. If it wasn’t for Nintendo’s videos, the technique might have been an accidental discovery for players months into the game. Even so, here is the step-by-step process for learning how to Squid Roll.

How to Squid Roll in Splatoon 3

How to Squid Roll in Splatoon 3

These three steps may take a bit of practice to get down, but it shouldn’t be too difficult once you understand the motion. You will need your character to be swimming at close to full speed in order to pull it off, so work on your momentum to get a feel for it.

Once you’ve practiced enough, you should be able to Squid Roll in any direction without too much issue. Moves like the Squid Roll and Squid Surge also give you brief moments of invulnerability that may help you survive an attack. When your character is shiny is when you are able to withstand some attacks.

Changing into some gear with the Intensify Action ability will even give your Squid Roll a little boost to make it more effective on the battlefield. Just put on some gear to strengthen your squid and you’ll be dodging your opponents and narrowly escaping their ink.

That is everything you need to know for how to Squid Roll in Splatoon 3. For more guides to improve your experience with Splatoon 3, check out our guide on how to save weapon and gear loadouts.