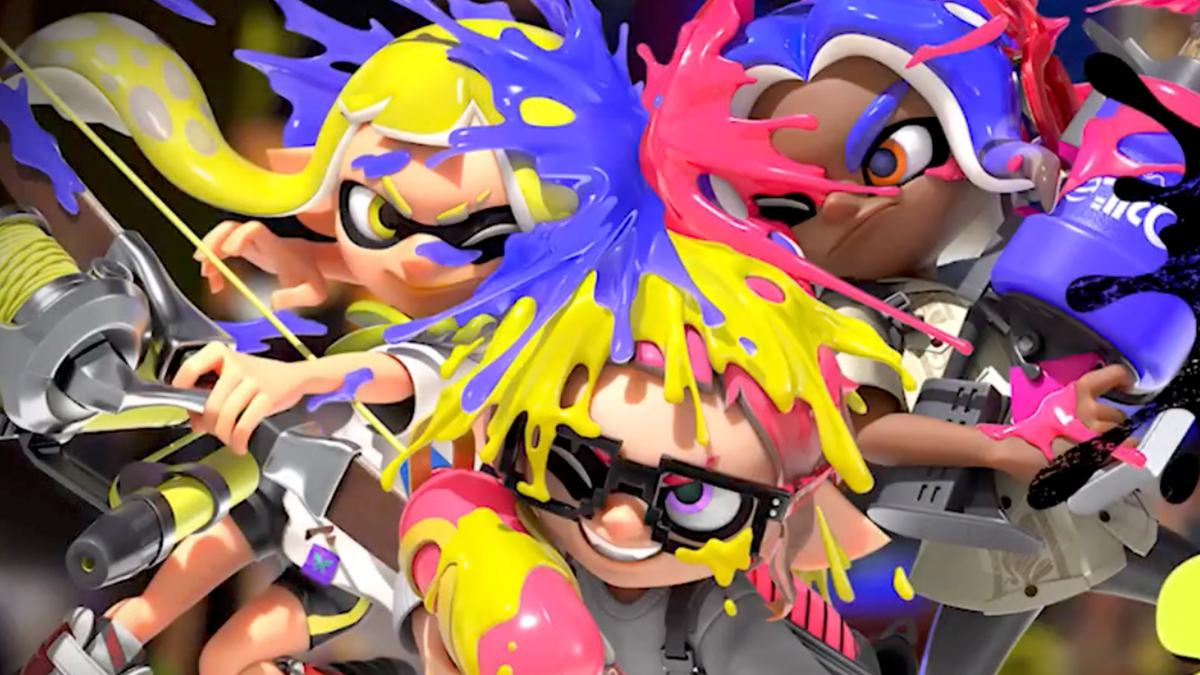 Salmon Run was a pretty popular PvE mode back in Splatoon 2, and it’s back in the third game as well. Players will be able to team up with each other, slave away for Grizzco, and work to bring back some Golden Eggs. Here’s how to play Salmon Run in Splatoon 3.

Salmon Run is a mode in Splatoon 3 that gets unlocked fairly early on in the game. You just need to complete the initial tutorial stage first.

Goals and Objectives in Salmon Run

The Salmon Run mode is split up into waves. Each wave will spawn various Salmonids and bosses that come up to shore to attack you, and your goal is to fend them off while collecting Golden Eggs.

Only bosses will drop Golden Eggs, and the game will inform you whenever a boss spawns. Take them down quickly to get them to drop Golden Eggs, then pick them up, and deposit them into the container with the A button.

However, each player can only carry one Golden Egg at a time, and your movement will get slowed down a little when you have an Egg in your possession. You’ll need to work together as team to collect as many Eggs as possible while watching each other’s back.

Your goal here is to hit the Golden Egg quota for each wave, while also surviving the Salmonids.

The trickiest thing about Salmon Run is that teams will be given four different weapons to use, and you won’t always get a weapon type that you’re necessarily familiar or comfortable with. We definitely recommend experimenting with all sorts of weapons as you level up, just so you’ll at least have a basic understanding of how each one works whenever you’re in Salmon Run.

Here are a few other tips to keep in mind:

Doing well in Salmon Run definitely takes a lot of practice, so don’t worry if you feel like you’re doing really poorly in your early matches.

That’s all you need to know about how to play Salmon Run in Splatoon 3. Be sure to search for Twinfinite for more tips and tricks on the game, including how to save weapon loadouts, and how to create art posts.