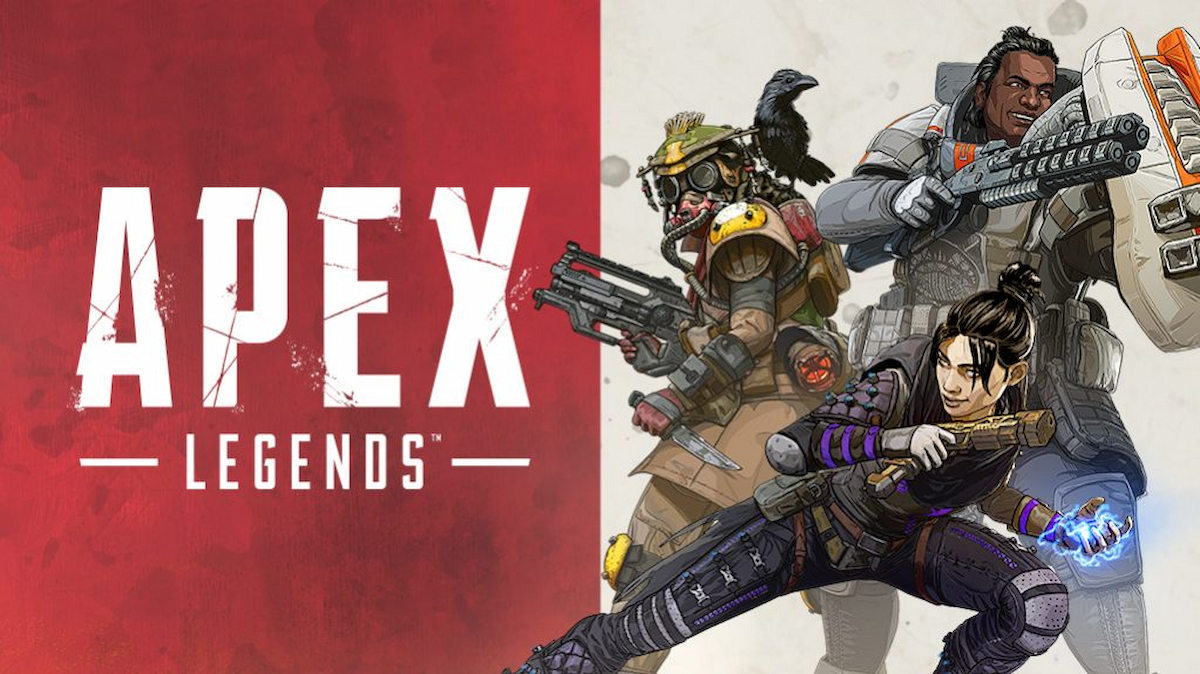 How To Play Gun Run in Apex Legends

Gun Run will officially go live the moment the collection event begins on Tuesday, Sept. 20. It’s Apex Legends version of Gun Game from Call of Duty for example, but with a few twists. Normally Gun Game would be an all around free-for-all where everyone squares off against one another. However, Gun Run pits three teams of four against one another. The game mode will only give you two locations to play in, the original Skull Town from Kings Canyon and Fragment East from World’s Edge.

When Gun Run finally goes live on Tuesday, Sept. 20, you can find it under the Game Mode tab on your menu screen. There are no restrictions either. All players will have access once the collection event goes live.

In Gun Game, players would normally go from gun to gun upon scoring a kill. Gun Run, on the other hand, works in a similar fashion, but changes things up drastically due to team play. There are 25 total levels of weapons to go through with the final weapon being a throwing knife at level 25. To secure the win, someone on your team must get a kill with it. This is where the changes from team play kick in. Unlike Gun Game for example, where you must go through each level of gun one by one, Gun Run actually lets you skip to higher levels of guns based off what your teammates are currently wielding.

For example, let’s say the Bow is level 4, Hemlock is level 5, and R-99 is level 6. You’re currently at level 4 wielding the Bow, while one of your teammates is at level 5 with a Hemlock. If you get a kill with the Bow, you’ll boost to level 6 and receive the R-99 next. If your Hemlock-wielding teammate got a kill, they would simply move up to level 6 and get the R-99, since they’re currently in the lead on your team. You can keep track of this by viewing your weapon tracker at the bottom right hand corner of your screen, where you’ll see a boost + the level to which you’ll jump to next.

Gun Run is all about team play, so the more you and your team get kills, the faster you all will level up your weapons until one of you finally reaches level 25. Thankfully, you don’t need to worry about ammo or downs in this mode too, as there is unlimited ammo and automatic respawns for everyone. As mentioned before, whichever team gets a kill with the throwing knife first, wins.

To end off, let’s break it all down one more time, but in a simpler format.

When Does Gun Run End in Apex Legends?

As stated above, Gun Run officially starts on Tuesday, Sept. 20. With that in mind, the collection is set to end on Tuesday, Oct. 4. Upon the daily reset on Oct. 4, Gun Run will then leave the game until further notice. Currently, there is no indication on when it will return, but assuming player feedback is positive, then we imagine it won’t be long until we see it’s inevitable return.

That is everything you need to know about how to play Gun Run in Apex Legends. For more Apex Legends news and information related to it, check out our related articles below.