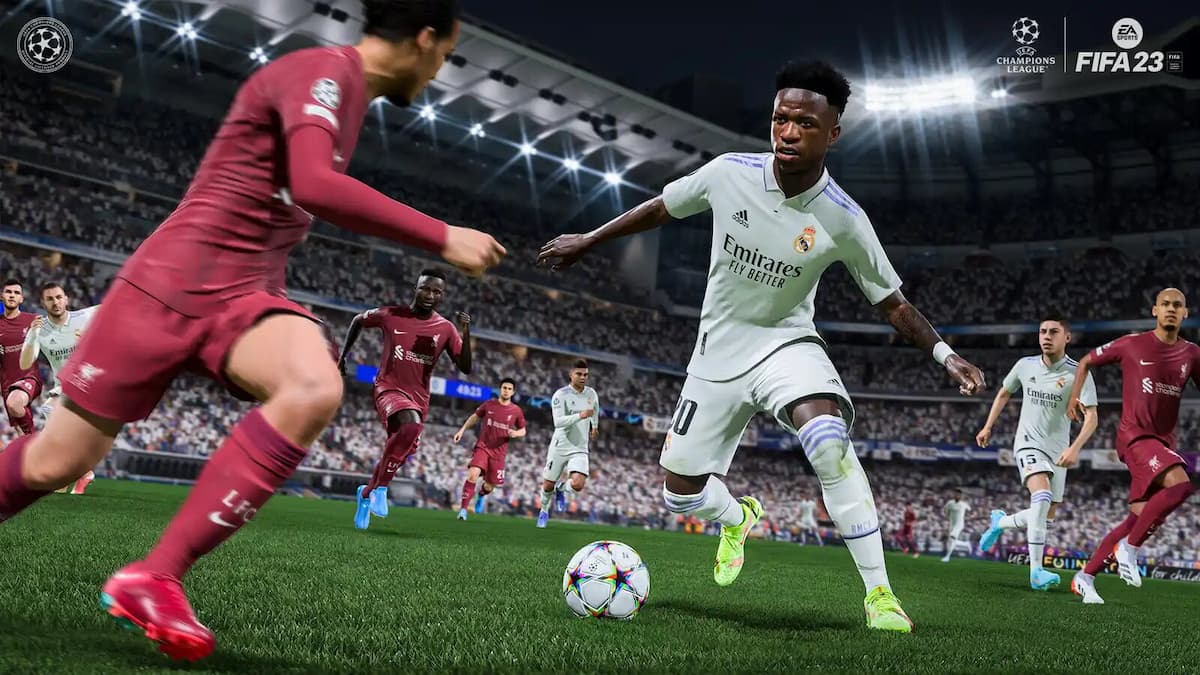 Skill moves can be tough to master, but they can also make all the difference in game modes like Ultimate Team. FIFA 23 should be no different for players who are looking to gain an edge while on the attack, which is why this guide is going to explain how to pull off the heel to heel flick in FIFA 23.

No matter which platform you’re using, the heel to heel flick is a simple maneuver and remains the same. All players have to do is initially flick the right joystick in the direction they’re already running, then immediately back in the opposite direction.

In order to utilize the heel to heel flick, players will need at least a four-star skill moves rating. If they meet this threshold, they’ll be able to backheel the ball from their leading foot before flicking it back with their trailing heel whenever you decide.

The heel to heel flick is great for creating space, and can be used to its fullest extent when trying to get a shot away in the opponent’s box. Aside from that, there isn’t too much to this one. Just be sure to use it before the defender is on top of you. Otherwise, you run the risk of giving the ball away.

As for now, that’s all players need to know to do the heel to heel flick in FIFA 23. And if you like what you see, keep your eyes locked on Twinfinite. We’ve got plenty of FIFA 23-related content such as how to play as AFC Richmond and the best Serie A players—as well as even more tips and tricks at the links below.