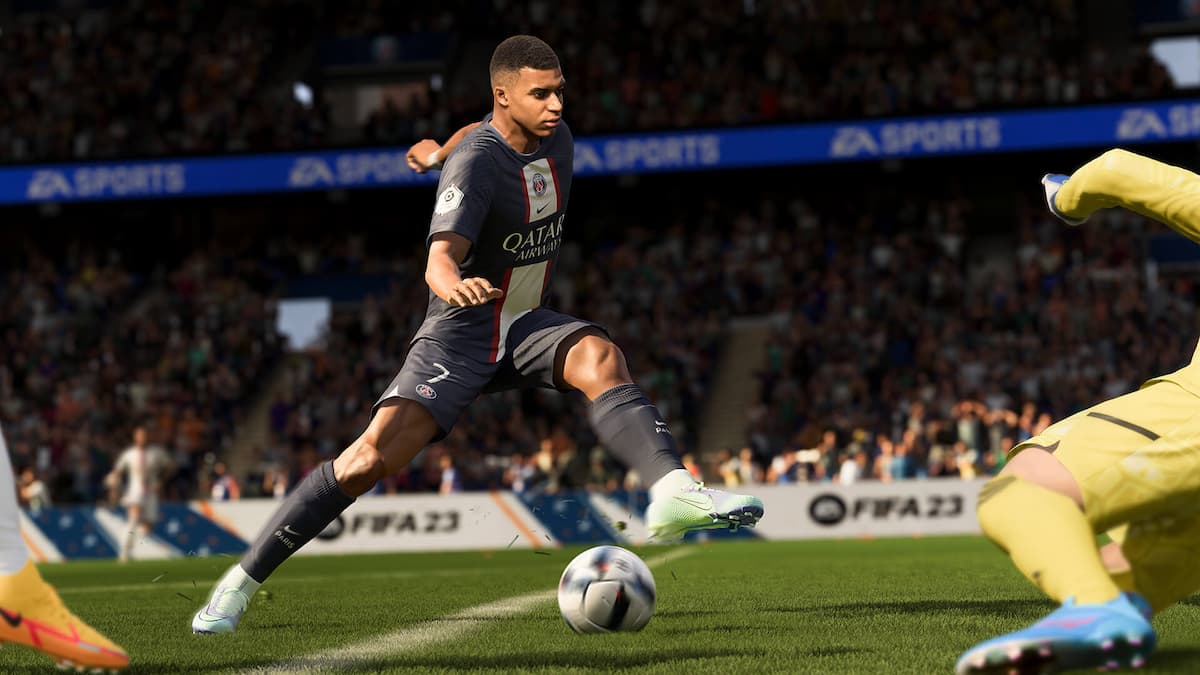 With FIFA 23 comes a brand-new opportunity to build your dream team of players in Ultimate Team. With changes made to the ‘Chemistry’ system between the players in your team and the usual on-the-pitch gameplay tweaks, there’s ample reason to check out the ever-popular game mode this year. The FIFA 23 web and mobile apps are a great way to manage your team, show it off to friends, and complete SBCs when you’re away from your console. As such, some may be wondering what the FUT companion app release date is for FIFA 23.

Update: The FIFA 23 web app is live right now. You can head over to the web app here to get started with your Ultimate Team for the coming year.

With FIFA 23 due to release on Sept. 30, you can expect the FUT 23 web app to go live the week before on September 21. Based off the release schedule for FIFA 22’s apps, we’d estimate that the web app, which can be accessed through any web browser, will be accessible on Thursday, Sept. 21, 2022.

Last year, the web app was released eight days before the game’s official release date. As such, our estimate is based off this, which itself was in line with the release schedule for previous years.

It appears as though our prediction is turning out to be correct, too, with FIFAUTEAM claiming that the app will release on Sept. 21.

As for the mobile app, which can be downloaded on iOS and Android devices, you can expect this to go live on the App Store and Google Play Store as of Friday, Sept. 23, 2022.

What that does mean is you can start doing some of the early SBCs and building up your Ultimate Team even before FIFA 23 has officially released.

As has been the case with previous versions of the app, both the web app and companion app will allow you to do the following with regards to the Ultimate Team mode:

It’s worth noting that you cannot buy FIFA Points via either version of the app, so any packs you buy will have to be funded by Coins.

Who Will be the Cover Star of FIFA 23 FUT Companion App?

For the past two years, Liverpool’s Trent Alexander Arnold has been the ‘cover star’ for the FUT apps specifically. At the time of writing, it’s unclear whether he’ll reprise his role on the login screen for the apps, but as soon as we have any news, we’ll update this post and let you know.

That’s everything you need to know on the FIFA 23 web and mobile companion app release dates. For more on the latest entry in EA’s ever-popular soccer series, be sure to check out the links below.