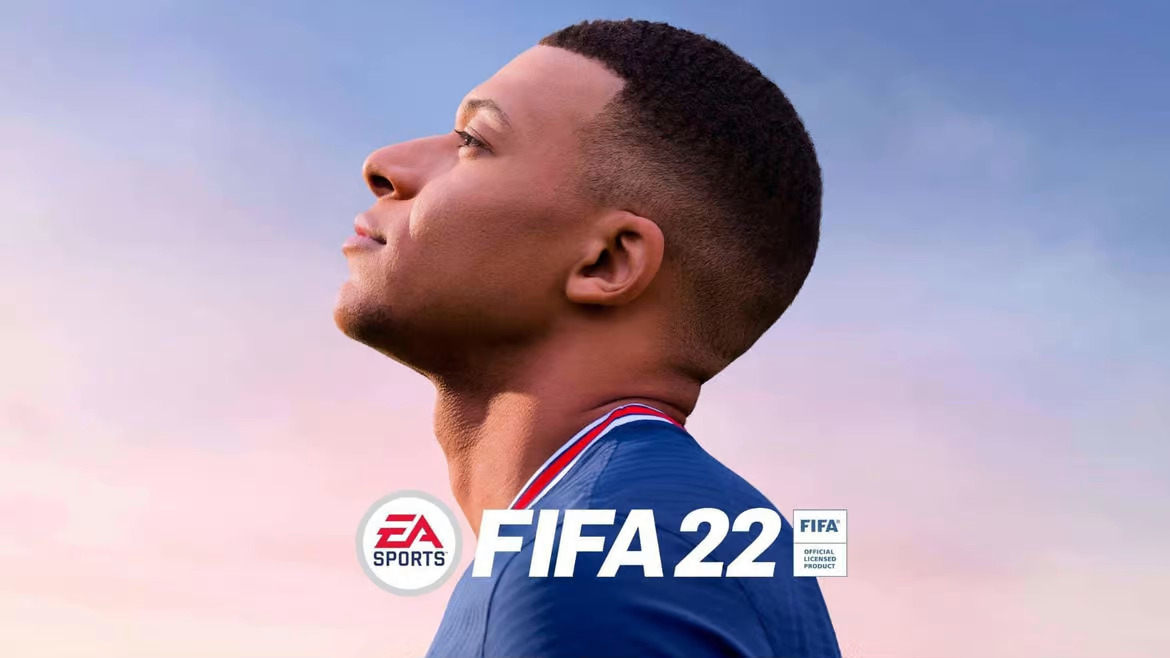 FIFA 22 is less than a month away and that’s got football fans suitably hyped to kickstart their FUT (FIFA Ultimate Team), loading it with the best players and trying to squeeze in the new FUT Hero cards. While it might take you a while to reach the point you’ve got a super squad capable of besting even Chelsea or PSG on their day, everyone needs to start somewhere. The best way to give yourself a headstart in Ultimate Team, is to start playing around on the FIFA 22 web and mobile companion app. Here’s what you need to know about the FIFA 22 web app release date.

This information was highlighted by popular FIFA YouTuber, The FIFA Analyst.

Original: With EA Sports announcing that FIFA 22 will release on Oct. 1, you can expect the FUT 22 web app to go live in the final week of September.

This hasn’t been officially announced by the company yet, but based on previous years’ releases, we know that the FUT companion app tends to go live the week before the game’s full release.

As such, we’d estimate a September 24 release date for the FUT 22 Web App, but as soon as we’ve got any more concrete information, we’ll update this post and let you know.

While the web app and mobile companion app are essentially the same thing, some players may be wondering if they’ll release on the same day.

From everything that’s been released so far, we’d expect the web and mobile apps to release on the same day, or within the same week as one another.

As soon as we have any more details to share on this, we’ll update this post and let you know. For now, just sit tight until the Sept. 21 and we should finally be able to start working on our FIFA 22 Ultimate Teams.

According to EA Sports, the app will let you manage your squad, giving players contracts or other consumable cards such as positional change cards or chemistry styles.

In addition to this, you’ll be able to list players on the transfer market for sale that you no longer need, as well as purchase players with any coins you’ve got on your account.

Those who enjoy a good puzzle will also be able to complete SBCs (Squad Builder Challenges) where players must submit a team that meets certain requirements such as chemistry levels or a specific number of nationalities or clubs, in order to earn rewards such as packs.

That’s everything you need to know on the FIFA 22 FUT Web App release date. For more news, guides and features on FIFA 22, be sure to search for Twinfinite, or click the links below.