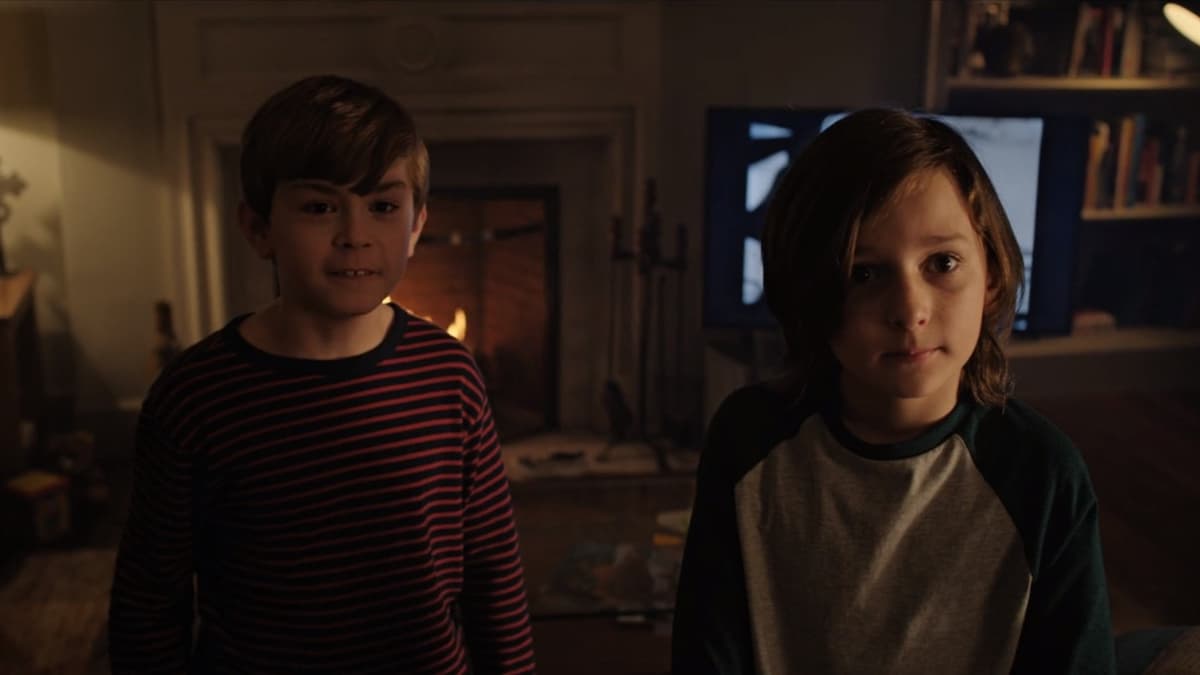 The Young Avengers is a team of younger superheroes from Marvel comics who have proven to be immensely popular characters, both when they are together and when they are apart. Not to mention they also bring in much-needed diversity to the comics, something which they might do for the MCU as the cinematic universe seems to be building towards a project involving this group.

At the moment, there hasn’t been any announcement about the Young Avengers or if said project will be a Disney+ series or a movie. However, this is a project that has been rumored to be in development since even before Avengers: Endgame, meaning the team is more than likely going to show up at some point. So, without further ado, here are the 11 characters who are most likely to form a Young Avengers team.

Warning: There are some spoilers for previous MCU installments, so proceed with caution.

Wanda’s twin boys, Billy and Tommy, have been in the MCU ever since WandaVision, and as two of the founding members of the comics’ version of the Young Avengers, they are certainly going to join the team. The bigger question regarding the twins isn’t if they will join the team, but what version of them will.

We are almost certainly getting teenage or young adult versions of the boys soon, with rumors that it may be as soon as Agatha: Coven of Chaos, but what universe will they come from, and what have they experienced? Are they going to be the ones from WandaVision or Doctor Strange in the Multiverse of Madness? Will they be reincarnated versions like in the comics, or come from a whole separate universe where they aged properly? This is something that we can only speculate on as the MCU has not made it clear yet, though the answers should be coming in the next two years or so.

If you have Wiccan in the MCU, then his other half Hulkling also needs to be introduced. In the comics, Hulkling is another founding member of the Young Avengers, so of course, he would be a great fit to join the team here as well. The one problem is that he is one of two people on this list who has not been shown in the MCU at all; however, this is something that could be getting fixed very soon with She-Hulk: Attorney at Law.

While Hulkling has never really been involved with the Hulk himself –he’s just a fan– Marvel could decide to combine his storyline with the storyline of Hulk’s son, Skaar. This is just speculation at the moment, but having two younger heroes that look like Hulk could be a bit confusing, and with some significant reworking, it could work for Teddy here as well. Whatever the case may be, the MCU is sure to introduce this character sooner rather than later, as Wiccan and Hulkling are an incredibly popular couple, something that Marvel should be looking to capitalize on.

America Chavez was introduced in Doctor Strange in the Multiverse of Madness, and given that her powers allow her to travel the Multiverse, one would think that she would have a big part going forward. I mean, phases four, five, and six are all known as the Multiverse Saga. We still don’t know where exactly Miss America will show up next, but given that she is one of the members of the Young Avengers in the comics, this would be a perfect project for her to show up. Not to mention that it would also be interesting to see her interact with Billy and Tommy, seeing as how their mom spent a whole movie trying to kill her.

Kate Bishop, AKA Hawkeye, is another character like America Chavez, who was introduced in a project, but their future is a bit up in the air as to where they will appear next. Given that she was basically a founding member in the comics, it seems likely that a Young Avengers project would be where Bishop could possibly show up next. There have even been rumors circulating that she would end up being the leader, which, seeing as how she is presently the eldest of the potential group, would make sense, though this, of course, remains unconfirmed.

Cassie Lang, or Stature, is leveling up in a big way in Ant-Man and the Wasp: Quantumania, as this time she is joining her father on the adventure. With how her teen/young adult version has now been recast for the movie, it is clear that the MCU is viewing the potential within her going forward. Seeing that she is also practically a founding member in the comics, it seems likely that she will join the lineup at some point. Hopefully, we’ll undoubtedly get a better idea of what this character’s future looks like once Ant-Man 3 releases and we get to see her in action.

Eli Bradley was introduced in last year’s The Falcon and the Winter Soldier as the grandson of Isaiah Bradley, a war veteran who was experimented on by the U.S. government to try to create a new Captain America. Since the series is getting a sequel in the form of the film Captain America: New World Order, this would be the perfect place to see the Bradleys next and explore more about Eli in particular.

The younger Bradley hasn’t exhibited any powers in the MCU yet, which could be a deliberate choice given the character’s comic book history. Still, seeing as how the character is an original member of the Young Avengers, it would make sense to have him show up in a project about the group. Unfortunately, like Cassie, we’ll have to wait and see what Marvel Studios has in store for him, as despite being introduced last year, we still know very little about him and his future in the cinematic universe.

It would then make sense that the character’s next appearance after Loki would be a Young Avengers project as the character has been a member of the team in the comics. Also, it would be really fun to have the trickster god as a team member in some form of the Avengers, given that the older version was the main antagonist of the first Avengers movie.

Now yes, Ms. Marvel is actually more associated with another group of kids, The Champions, as opposed to the Young Avengers. However, the MCU will likely want to only stick with having one group of kids, which perhaps means combining the two teams, making Kamala’s involvement with the team more likely.

The elephant in the room, though, is the whole the Marvels situation, as Ms. Marvel is looking to be one-third of said group. However, we have no idea whether or not this team will last for longer than one movie, leaving the door open to Kamala joining the Young Avengers, as it’s quite possible that Captain Marvel will go on to join the main Avengers lineup.

Ironheart will be introduced to audiences later this year in Black Panther: Wakanda Forever before getting her own series next year, but that doesn’t mean that she can’t be involved in the team. First of all, a reason that she could join the team is due to her age. While she is not as young as some of the other members will seemingly be, she is college age, around the age of Kate Bishop.

Also, if the MCU decides not to include the next entry on this list, they would probably want another character that feels Iron Man adjacent, making her an even more likely character. Having her join this team would also give a renewed sense of purpose to the Ironheart TV series, as that could very well be a series that leads into a Young Avengers project.

At this moment in time, we can only speculate about Iron Lad ending up in the MCU at some point. However, as he is the younger version of the major upcoming villain Kang the Conquerer, Iron Lad certainly has some paths to be introduced. The main reason why he is included here is that he is a Kang variant who is the one to form the Young Avengers in the comics, something that could possibly happen in the MCU as well.

A possible place for Iron Lad to first show up is in Avengers: The Kang Dynasty, as since the title alludes to a dynasty of Kangs that we may meet, it is pretty feasible that Iron Lad will be one of them. Maybe the younger Kang wants to form the group to go against his older self, or if he creates the team after Avengers: Secret Wars, he wants to make amends for what the elder version of him had done. Whatever the case, Marvel has a plethora of options when it comes to deciding how they want to include the character, which could involve the Young Avengers.