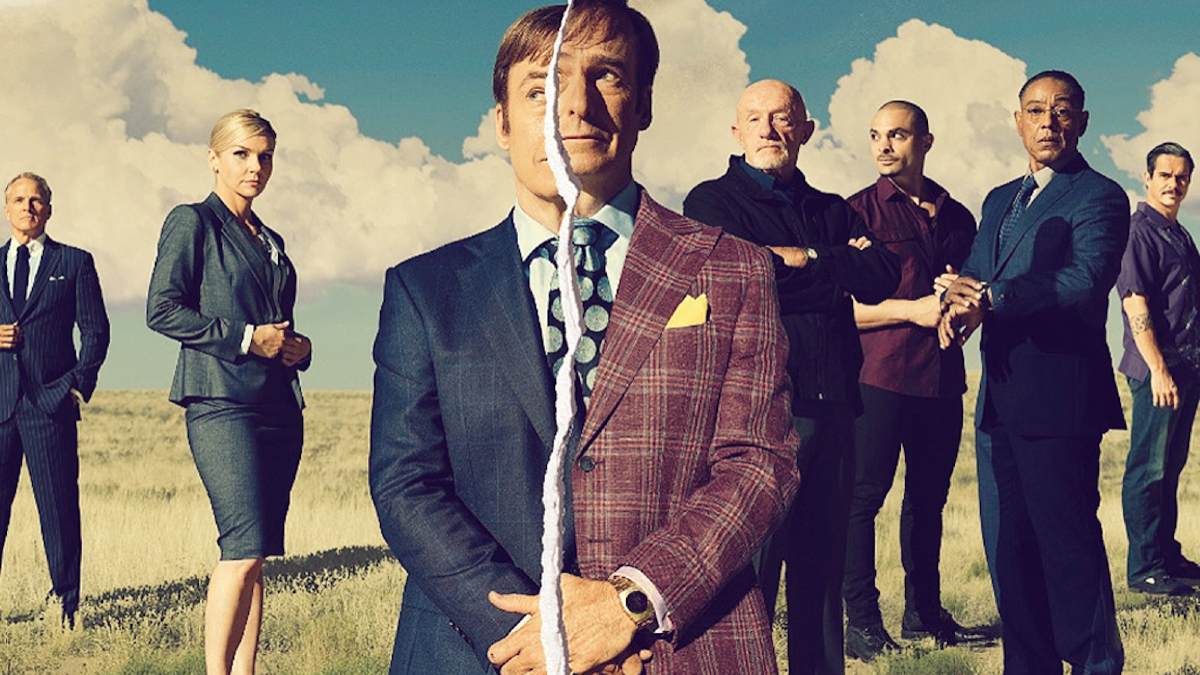 As the prequel to Breaking Bad, it makes complete sense that Better Call Saul features a lot of death and destruction. Even being a prequel series, some of the people that die are quite shocking. Here is everything you need to know about who dies in Better Call Saul Season 6.

Obviously, keep in mind that this article contains spoilers for the entirety of Better Call Saul, including all episodes of the sixth and final season. Read on further at your own risk.

Every Character that Dies in Better Call Saul Season 6?

In total, over 15 people have been killed in Better Call Saul Season 6 so far. While a lot of them are just henchmen, there are in fact a couple of really important characters that also bite the dust. Below, we’ve listed who dies, how it happens, and in what episode.

While there’s obviously been a lot of big deaths, things definitely slowed down in the back half as the show shifted its focus to wrapping up the remaining plotlines with Jimmy/Saul/Gene and how everyone was dealing with the aftermath of Breaking Bad. It’s not quite as bloody as the last few episodes of Breaking Bad, but it was still hard-hitting nonetheless.

There you have it; four really big deaths, with all four of them at least involving Lalo Salamanca. That is everything you need to know about who dies in Better Call Saul Season 6. Be sure to check out the rest of our BCS coverage, including our trivia quiz and character personality quiz.