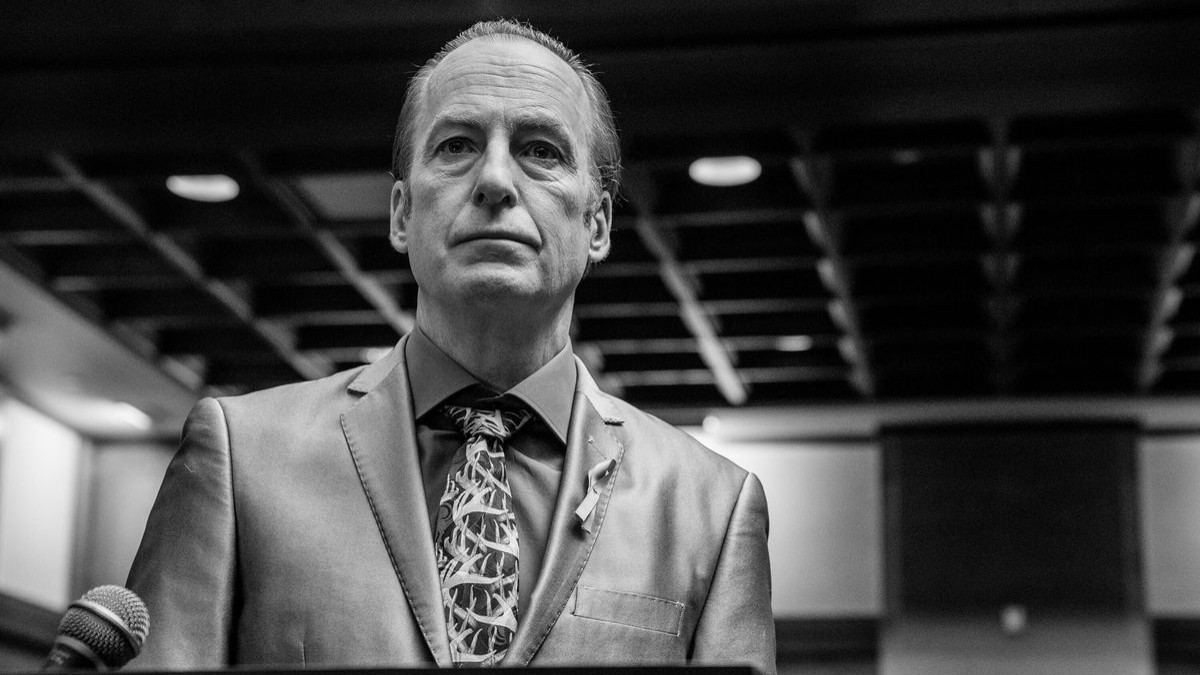 The Better Call Saul finale was a pretty wild ride, so I wouldn’t really blame you if a few details slipped past you on a first watch. If you’re wondering which prison Jimmy got sent to in Better Call Saul, here’s what you need to know.

Do be warned that this article contains spoilers for the Better Call Saul season finale.

At the end of the episode, we see that Jimmy gets sent to ADX Montrose, officially known as the United States Penitentiary, Montrose Administrative Maximum Facility. It’s also colloquially referred to as the Alcatraz of the Rockies.

Jimmy actually makes a reference to this very prison earlier on in the episode. He tells the prosecutors that he wants to be placed in a low-security prison in North Carolina with great weather and a golf program, and says that if they were given the chance, they’d throw him into a place like ADX Montrose. He mentions that he had visited a client there once, and hated the conditions there, and that it would be a deal breaker for their plea bargain.

However, after Jimmy confesses, he eventually gets sent to ADX Montrose anyway. That being said, prison life actually doesn’t seem all that harsh on him as he clearly gets along well with his inmates while keeping his head down.

That’s all you need to know about which prison Jimmy got sent to in Better Call Saul. Be sure to search for Twinfinite for more BCS coverage as well, including our ranking of all the musical montages in the series, and why Walt looked at his watch in the finale.