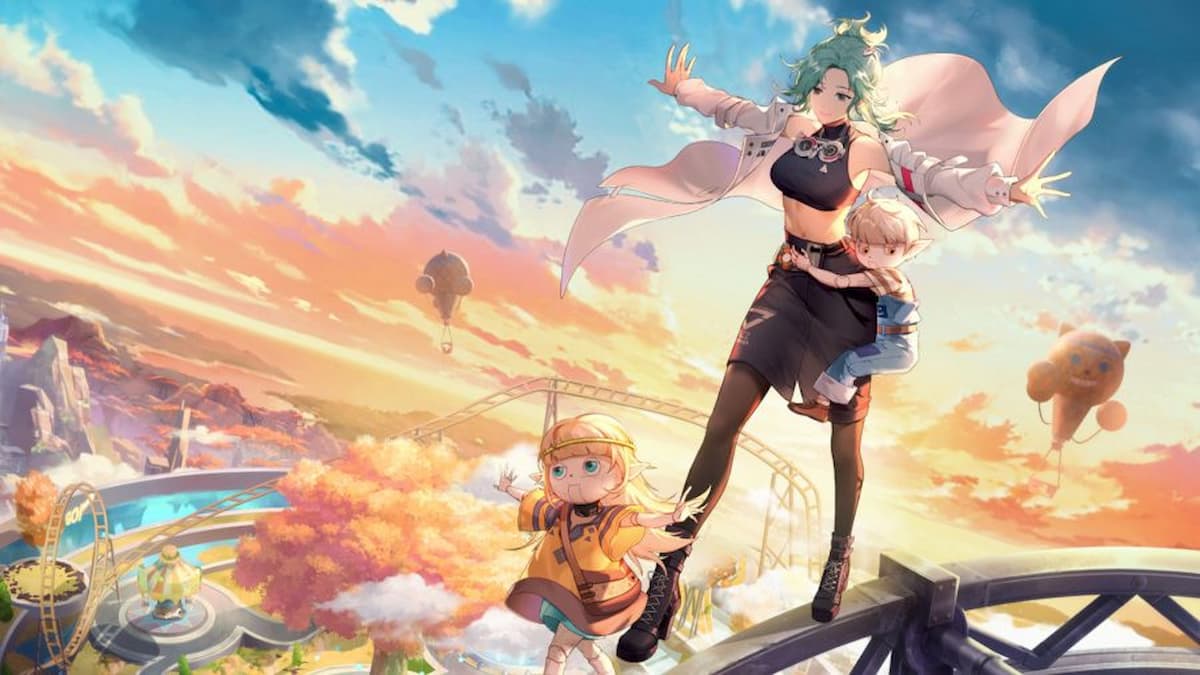 Red Nucleus is one of the rarest currencies in Tower of Fantasy, and getting them is no easy feat. That’s where we come in, however, and we’ll break down exactly how you can obtain them as an F2P or paid player.

Tower of Fantasy is the latest shared open-world game from Hotta Studio, and while it might look a lot like Genshin Impact on the surface, it also has a much larger focus on multiplayer components to help set it apart. Let’s get into it.

Getting Red Nucleus in Tower of Fantasy

There are only three main ways of getting Red Nucleus in Tower of Fantasy, as listed below:

We’ll go over each of these methods in more detail down below.

Tower of Fantasy is a free-to-play gacha game, which means that you can expect there to be tons of microtransactions and premium currency packs that you can buy with real money. This is for the whales and dolphins out there who want to hoard currency as quickly as possible.

To buy Red Nucleus, you’ll first need to spend your hard earned cash on Tanium. Head to the Shop page and choose Purchase Reward. From here, you’ll see all of the available Tanium packs for purchase:

There is a first-time purchase bonus for each of these packs, so you’ll be rewarded with the equivalent amount of Dark Crystals the first time you buy any of them. After you’ve gotten your Tanium, you can then head over to the HOT tab in the Shop to buy Red Nucleus for 150 Tanium or Dark Crystals each.

Dark Crystals can be bought alongside Tanium as mentioned above, but they’re also awarded to you for free as you play the game. Completing your daily and weekly quests, as well as progressing through the story will reward you with small amounts of Dark Crystals.

You won’t get a whole ton with this method, but it’s still a viable way of saving currency as an F2P player. Once you have enough, you can purchase Red Nucleus from the HOT shop as well.

Finally, every so often, we’ll get special events in Tower of Fantasy that will allow players to take on new quests and earn more currency in the process. Event rewards may include Dark Crystals and Red Nucleus, so we definitely recommend hopping on these whenever they do go live.

What Red Nucleus Is Used for in Tower of Fantasy

Now that you know how to get Red Nucleus, it’s time to put them to good use. Unlike the Black and Gold Nucleus, which are way more easily obtainable in Tower of Fantasy, the Red Nucleus is used to pull weapons on limited banners.

Tower of Fantasy will run limited weapon banners that will only be available for a set period of time, and you can then use your Red Nucleus to pull on these banners for a chance to get whatever limited SSR character is featured at the time. Like all other gacha games, there are no guarantees, so you may want to keep saving your Red Nucleus until you at least have enough to hit pity on a banner.

That’s all you need to know about how to get Red Nucleus in Tower of Fantasy. Be sure to search for Twinfinite for more tips and information on the game, including our comprehensive reroll guide and weapon tier list.