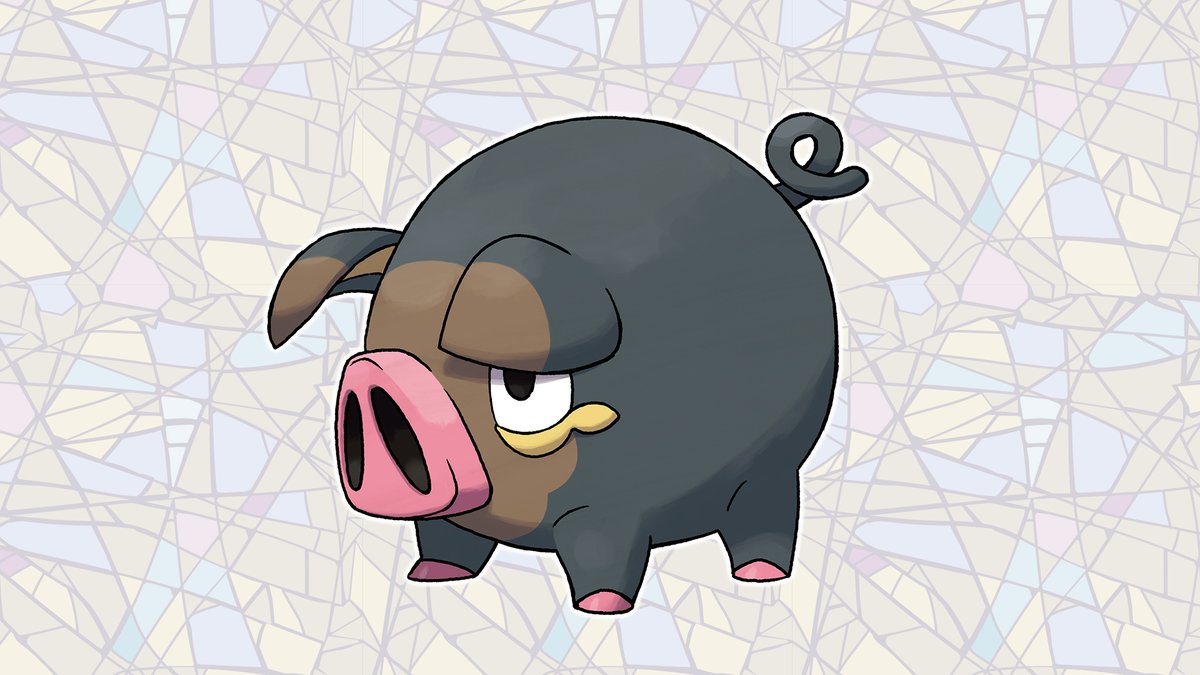 Lechonk is love, Lechonk is life. Future scholars will discuss how this small yet dense creature brought about world peace with its adorable frame. One snort from this little piggy and you’ll instantly want to raise it up to level 100 without using a single Exp. Candy, savoring every second of time with this little rascal. Here’s everything you need to know about Lechonk in Pokemon Scarlet and Violet.

What is Lechonk in Pokemon Scarlet and Violet?

Lechonk is just a cute little Pokemon that looks like a pig. It’s not anything special, but cuteness seems to get you a long way in the world of Pokemon — just look at Pikachu. This ‘mon first appeared in Pokemon Scarlet and Violet versions.

According to the description of this little guy, it’s actually mostly muscle despite its relatively rotund appearance. Lechonk build up this muscle mass by constantly running around for food.

Besides its surprisingly muscular body, it also has an incredible sense of smell. Much like pigs in real life that are used to find truffles, Lechonk is able to use its superior olfactory organs to find extremely fragrant grasses and rich berries. Because of this, the Pokemon tends to emit smells that repel Bug-type ‘mons.

Although it’s cute and can keep bugs away, it’s can be dangerous. When threatened or startled, Lechonk is known to start charging forwards. Even though it’s small, this little piggy can knock you off your feet.

It will come as no surprise to anyone who has seen Lechonk that it is referred to as the Hog Pokemon. It looks like a hog, it acts like a hog, so it must be a hog. But it’s hardly the first creature in this franchise to have similar characteristics. The Swinub, Tepig, and Spoink evolutionary lines are clearly designed after pigs, but none are known as the Hog Pokemon.

As for Lechonk’s type, that’s where things get a bit disappointing. It looks like it could be a number of different types like Dark or Ground, but it’s just plain old Normal.

As you might expect, Lechonk is an absolute unit. This little chonker is just over one and a half feet tall. Its official height is one foot and eight inches. That means it is barely bigger than the average British Shorthair cat. But it’s nearly double the median weight of an average housecat at 22.5 pounds.

Lechonk has two different abilities that it can use in battle. The first one it can have is Aroma Veil and the other is Gluttony.

Formerly an exclusive ability to the Fairy-type Spritzee and Milcery evolution lines, Aroma Veil prevents Pokemon from Taunt, Torment, Encore, Disable, Cursed Body, Heal Block, and infatuation. Lechonk was the first Normal-type mon to be able to have this ability.

Unlike Aroma Veil, Lechonk shares Gluttony with many other Pokemon and a few other Normal-types like Snorlax, Linoone, and Greedent. This ability lets Lechonk consume a held berry at 50% HP remaining instead of 25% HP remaining.

That’s all there is to know about Lechonk in Pokemon Scarlet and Violet. Even if Lechonk isn’t a terribly strong Pokemon, it’s still important to have some ‘mons on your team that bring you joy, just like this precious pig does.