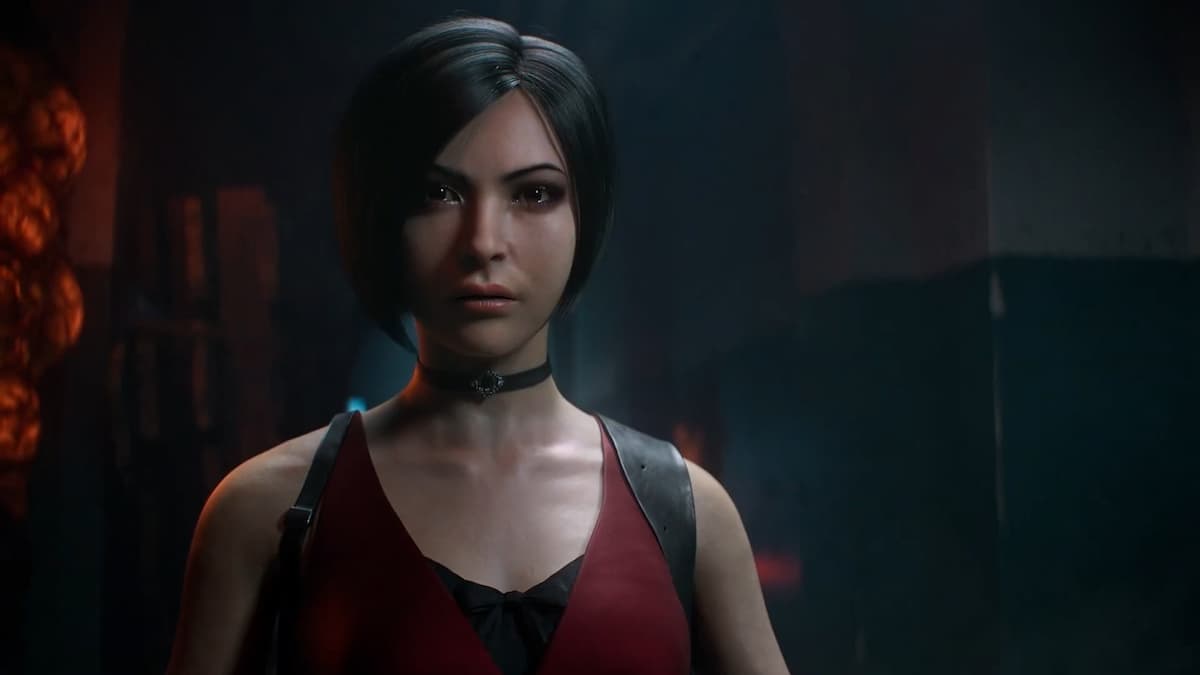 Each survivor in Dead by Daylight comes pre-equipped with certain powers, and Ada Wong will be no exception. Her unique perks highlight her adaptability to face impossible situations, and they will make you feel like a highly trained double agent.

Although Ada Wong’s perks are yet to be officially announced, we’ve already got a sneak peek of its abilities prior to her release, thanks to a notable Dead by Daylight data miner. The survivor boasts the following perks:

On top of that, the leaker has also managed to data mine Ada Wong’s in-game description.

As always, it’s worth noting that the above information is purely based on the leaks and should be taken with a pinch of salt. We’ll update this section once Behaviour Interaction drops the official patch notes of the Dead by Daylight Project W update.