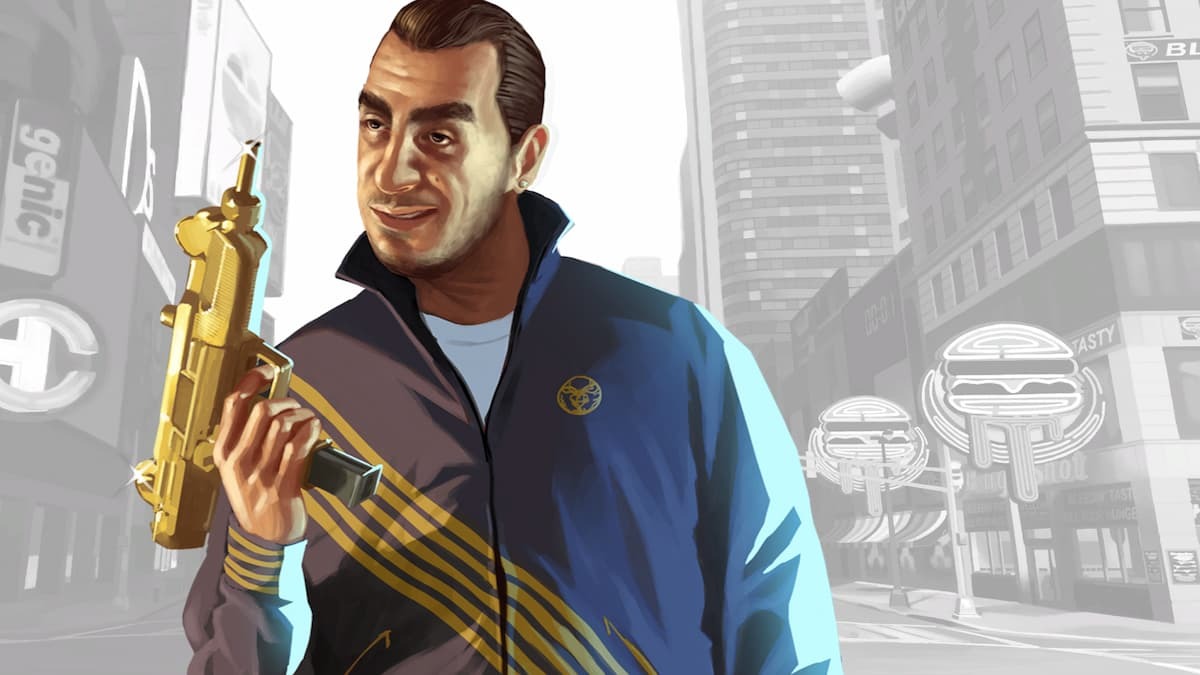 The mere mention of news relating to the next Grand Theft Auto is guaranteed to send the internet into a frenzy. After almost a decade of playing Grand Theft Auto 5 and its many re-releases, the hype for the next entry is at a fever pitch. When it releases this game will become the biggest entertainment launch in history similar to previous entries. However, if Rockstar intends to impress gamers once again, they’ll need to make these 5 big improvements to avoid letting down gamers the same way that recent triple-A titles have.

Grand Theft Auto 5 broke new ground for the series by crafting a narrative featuring the three playable characters; Micheal, Trevor, and Franklin. Each character felt distinct and interesting in their way. However, the story is told from three perspectives making the game’s overall themes seem convoluted to a certain extent.

In Red Dead Redemption 2 it’s arguably easier to understand the motivations of Arthur Morgan along with the direction that the writers took the story. Meanwhile, many missions and plot points in GTA 5 felt like simple excuses for major set pieces. Hopefully Rockstar can give players the same the level of immersion and connection that many players felt with Arthur Morgan.

Rockstar is the same company that developed and published Max Payne 3 which has some of the smoothest gunplay in any third-person shooter even after 10 years of being on the market. So for this reason, it’s baffling that most Rockstar titles are objectively less fun to play in comparison to other shooters.

There are two possible explanations for this strange phenomenon. One reason may be that Rockstar values realism and immersion above anything else and all of their playable characters have to move in realistic ways unlike the common protagonist of a Call of Duty game. Another reason is that Rockstar wants to compensate for their realistic movement by giving casual players the chance to effectively take out enemies with ease. With the next entry it would be nice to experience smoother gunplay that challenges the player.

Give Meaning to Money

The pursuit of money is something that’s a driving force for the narratives of most GTA games. For this reason, it’s somewhat ironic that halfway through most titles money becomes irrelevant for most players. Whether a player steals the cars they want or buys all the weapons they need, money eventually becomes a random number in the top right of the corner for most players. The next entry has the chance to make the player truly value every dollar they earn through illicit means.

Maybe have a permanent health upgrade associated with money or have a system in place that makes it imperative that you learn how to manage your money for the overall benefit of your character. Of course, players shouldn’t have to become accountants to succeed at the game, but it would be interesting to see if Rockstar can shake things up.

A minor and major feature of Red Dead Redemption 2 was the dialogue system that let players talk to every NPC in the game. Of course, players couldn’t have Mass Effect-style conversations with every NPC but players got the chance to express themselves and learn more about the characters of RDR 2. If Rockstar could build off of this system they have the opportunity to potentially make GTA 6 one of the most immersive games ever released. Not only that but Rockstar could also go the extra mile and allow players to enter even more buildings within whatever city they decide to visit in the next release.

Have you tried playing Grand Theft Auto: Online in 2022? Whether new or old, players are bombarded by tons of content that’s either confusing to navigate to or requires tons of grinding just to experience. And while having tons of content updates is what keeps GTA: Online around, Rockstar can do a better job of updating certain systems within the game.

For example, most players are aggressively pushed to buy microtransactions and the game preys on players with limited time who want to experience the latest updates. This is a far cry from the days of the multiplayer of Grand Theft Auto 4 where players simply had the entirety of Liberty City at their fingertips.

Now players have to treat the online portion as a second job to feel a sense of satisfaction. Of course, Rockstar will probably continue down this path due to its success but hopefully, the next iteration of GTA: Online can focus on providing a fun experience instead of an overly grindy one.

Can you think of anymore improvements for GTA 6? Tell us down below!