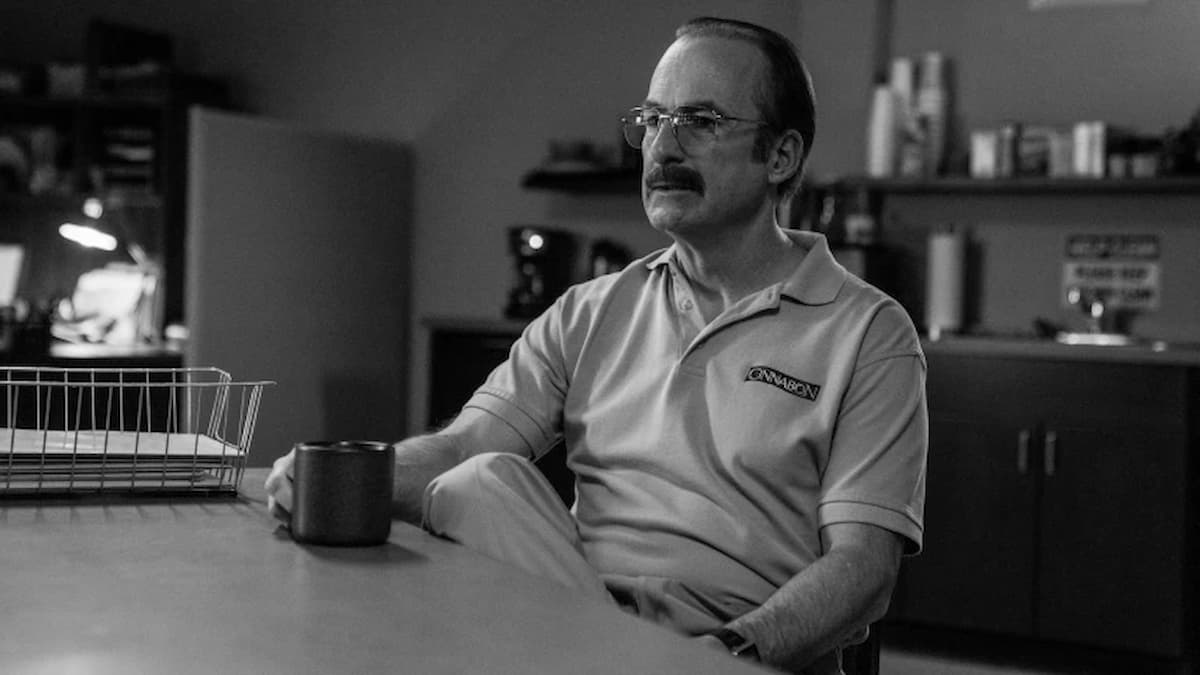 The last few episodes of Better Call Saul are starting to seriously ramp up as we catapult to the series’ conclusion. And if you’re wondering exactly what Gene and Kim talked about on the phone in the episode titled “Breaking Bad”, here’s what you need to know.

Do be warned that this article contains spoilers for the episode “Waterworks”.

Near the start of the episode, we see Gene call up Kim after he learns that she asked Francesca about him. In Breaking Bad, we don’t get to hear the conversation and only see Gene getting increasingly agitated. However, in the next episode Waterworks, we finally get to hear the full conversation from Kim’s perspective.

At this point in the series, it’s been about six years since the big breakup, and Kim has since moved to Florida to start a new life for herself. After Heisenberg is unmasked and Saul is forced to go into hiding, he calls up Francesca a few weeks after to get a sense of what the situation is like. Francesca then tells him that Kim called her up to see how she was doing, and to ask if Jimmy is still alive.

This information likely gives Gene a bit of hope, prompting him to act on impulse a little and call her up. He tries to make conversation and suggests that they should catch up, but Kim is shaken from hearing from him, and finally says that he should turn himself in. Gene is upset and starts dredging up their past, mentioning that Gus, Mike, and Lalo are all dead, and says that maybe she should turn herself in since she feels so guilty.

Kim eventually says she’s glad he’s alive, and hangs up on him.

That’s all you need to know about what Gene and Kim talked about on the phone in Better Call Saul. Be sure to check out the rest of our Better Call Saul coverage, including our personality quiz to find out which BCS character you are.