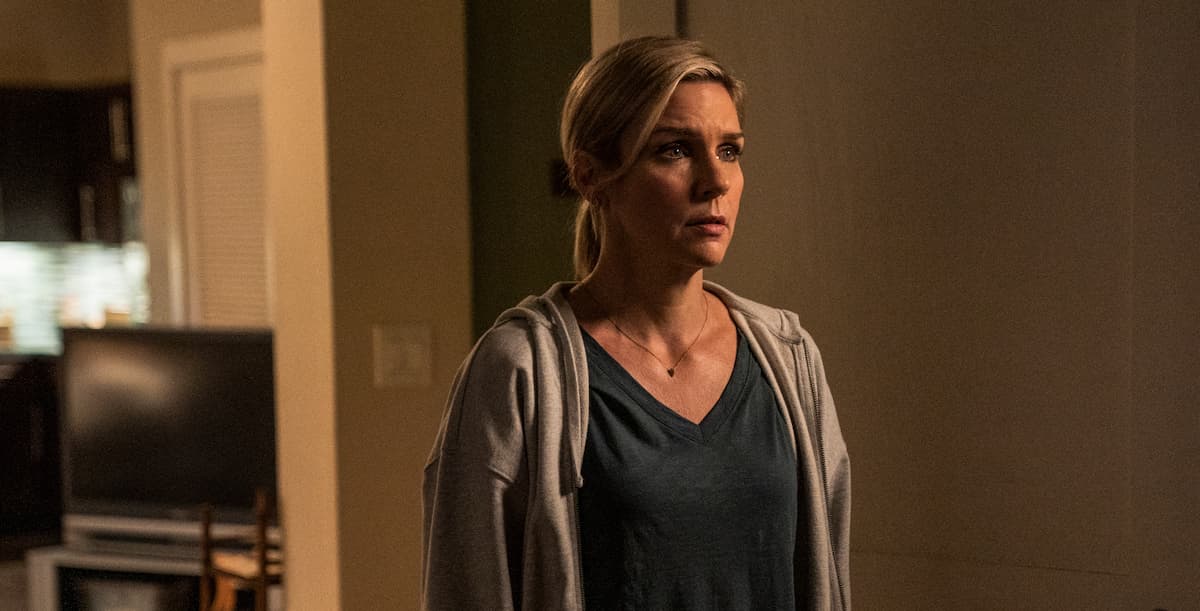 Fun and Games is absolutely a pivotal episode in Better Call Saul, especially with Kim finally breaking up with Jimmy in its closing scenes.

While we believe that the reasoning behind the breakup is fairly obvious and self-explanatory, there are a few more little details we can glean from the episode itself. With that in mind, let’s get into it.

Why Did Kim Break Up With Jimmy in Better Call Saul?

In the breakup scene, Kim explicitly states that it isn’t that Jimmy is bad for her. Instead, she comes to the realization that they’re both bad for each other, they bring out the worst in each other, and while they’re fine when they’re apart, they’re poisonous for the people around them when they’re together.

With Howard’s death happening just two episodes prior, it’s obvious that the incident served as the catalyst for Kim finally realizing that she’s gone too far. All throughout Better Call Saul, while Jimmy was the one who introduced the idea of using the law to pull off scams and pranks on others, Kim is the one who enables him and eventually pushes things even further.

Ultimately, in Kim’s final words to Jimmy, it becomes clear that she loved him and their relationship because she was in love with the scam. While her feelings for Jimmy were genuine, it seems clear that it was her love for scamming people that won over, and was what drove her to stick with Jimmy through thick and thin.

She says as much when she reveals that she knew Lalo was alive, but chose to withhold that information from him. If Jimmy found out, he’d force them to stop the scam and hide until they were both safe. Kim believes that this would have eventually led to them breaking up, which implies that scamming people was what ultimately kept them together. She hid the truth from him because she was “having too much fun.”

After Howard dies, Kim truly believes that she was the cause of his death, and that her relationship with Jimmy actively hurts the people around them. With that in mind, she decides to break up with him.

Whew. And that’s all you need to know about exactly why Kim broke up with Jimmy in Better Call Saul. Be sure to check out our other coverage on the show as well, including our take on why Gus left the bar so quickly, and the meaning behind the show’s black and white scenes.