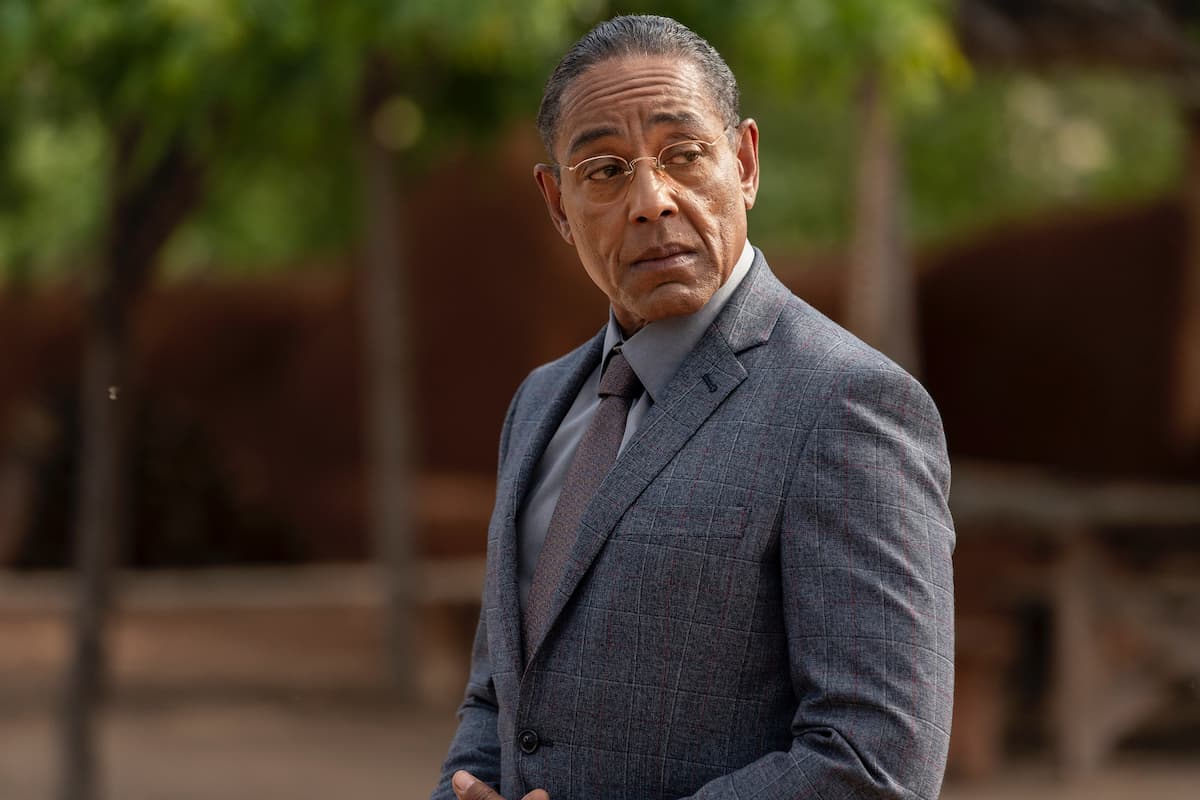 Episode 9 of Better Call Saul’s final season has just dropped, and if you’re wondering why Gus left the bar so suddenly after drinking the wine, here’s what you need to know.

For context, Gus heads to a bar after his meeting with the cartel to unwind, and he enjoys a glass of wine with a waiter named David. After a lively conversation, David excuses himself to fetch a bottle that he knows Gus will appreciate, but before David returns, Gus abruptly leaves.

Do be warned that this article contains spoilers for the latest episode of Better Call Saul and the events of Breaking Bad.

Why Did Gus Leave the Bar in Better Call Saul?

It’s not immediately obvious why Gus left the bar so quickly, but based on what we know of his character in Breaking Bad and Better Call Saul, we can speculate. When David is describing the wine to him, he mentions that its flavor is “almost bloody”, which could serve as a reminder to Gus that he still has plenty of work to do in his plan to exact revenge on the cartel.

In addition to that, during the conversation, Gus also mentions that he bought a rare vintage that he’s saving for a special occasion, which we can assume to mean the day he finally succeeds in bringing down the cartel.

It’s highly likely that Gus left so abruptly because A, he’s reminded of all the work he still has to do in rebuilding the meth lab and taking down Don Eladio and his cronies, and B, given how meticulous he is, Gus just isn’t the kind of guy who would allow himself an extended break or any kind of relief when there’s still work to be done. With all that in mind, it makes sense that even though Gus has just narrowly escaped a very nasty situation with Lalo and Hector, he feels that there’s no time to rest.

That’s all you need to know about why Gus left the bar so quickly after drinking the wine in Better Call Saul. Be sure to check out the rest of our Better Call Saul coverage as well, including the meaning behind the black and white scenes, as well as our character personality quiz.