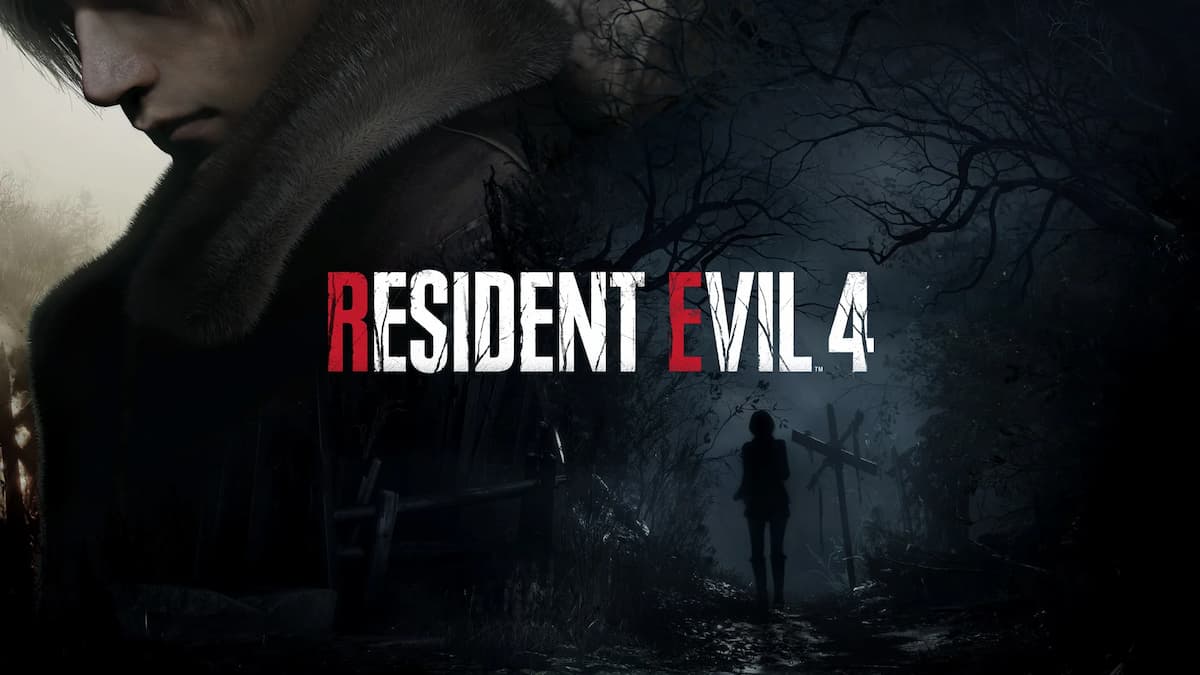 2017’s Resident Evil 7 revitalized the franchise and made the Resident Evil series relevant in the eyes of the mainstream once again. Now after three more successful entries, Capcom is tackling their biggest challenge yet; remaking the iconic Resident Evil 4. However, Capcom will need to do more than give this game a fresh coat of paint to impress a modern audience. Here are five changes we want to see in Resident Evil 4.

Not only that, but the reimagined scenarios of each remake so far demonstrate that our favorite zombie-slaying characters are emotionally scarred from their previous experiences. For this reason, having Leon spout one-liners the entire time would throw off the tone established in recent entries. Thankfully, Leon’s dialogue in the debut trailer hints that he’s the same character we played a few years ago in Resident Evil 2 (2019) and not some (although awesome) stereotypical action hero.

The original Resident Evil 4 signaled the end for traditional survival horror in the franchise. Sure, players shot just as many if not more creatures as in previous titles but the focus on counting every bullet and dreading losing hours of progress was gone. What we got in the original RE4 was a high-action third-person shooter with a horror ecstatic. Yes, certain monsters were disturbing and the atmosphere of the game was tense, but players rarely felt helpless due to how much capable Leon was in this entry.

Now the remake can give us the best of both worlds in a similar manner to the Resident Evil 2 remake. The title has the chance to make us feel powerful but also vulnerable at the same time.

Although Ashley was the driving narrative for the original RE4, you’ll be hardpressed to find many players that love her portrayal. Not only was she a stereotypical damsel in distress but she was also a nuisance to most players because she was prone to kidnapping attempts and sending players to a Game Over screen. The remake can make some fundamental changes to her role within the story and perhaps even have her become a benefit to players instead of a nuisance. Similar to how Ellie in the original The Last of Us would not only find useful resources but also save the player in key moments that were unscripted.

Fans of the original RE4 mostly remember the eerie credits sequence that plays at the end of the game. During this segment, we’re treated to various images with creepy music that detail how the villages we just spent hours slaughtering were converted into Los Plagas. Although the original game never focuses on how tragic the events of RE4 were, the remake has full license to expand on the overall lore.

Capcom could introduce new background characters and expand on fan favorites such as Luis Sera. If handled carefully, the remake could even alter certain events to make the timeline of the long-running series make even more sense for recent fans of the franchise.

Can you think of any more changes that the RE4 must have to live up to the legacy of the original? Share your thoughts down below!