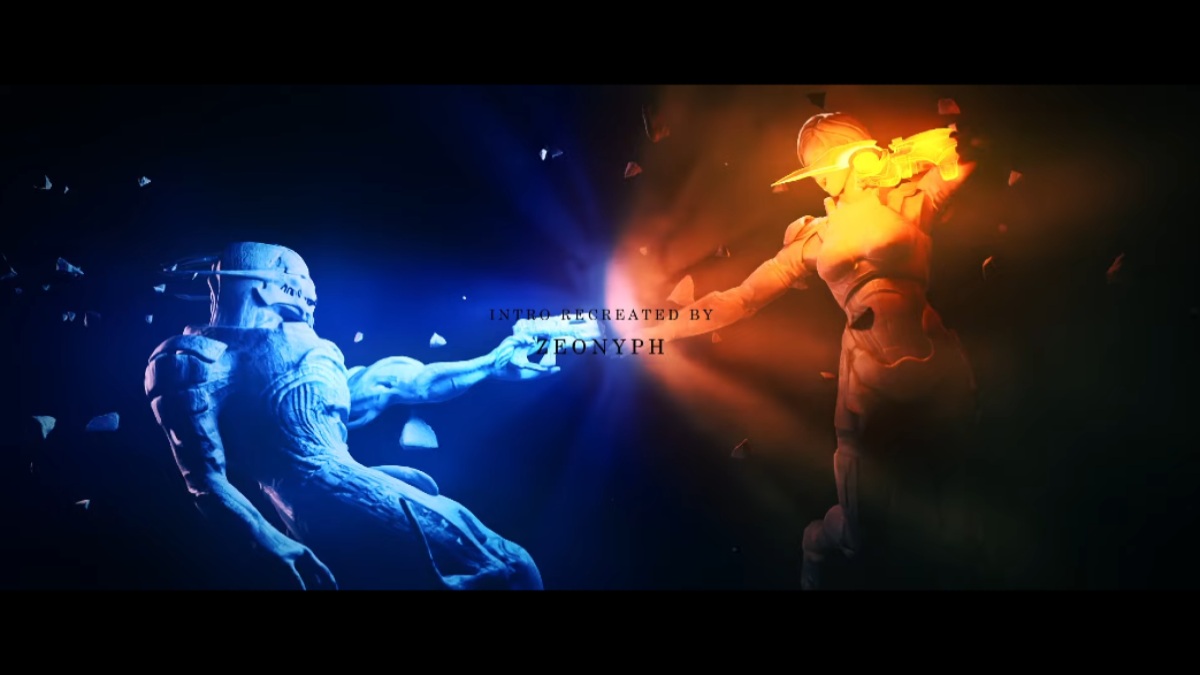 Do you love Mass Effect? How about League of Legends and Arcane? Well, fans of both of these hit franchises are surely going to love this amazing fan-made video that was recently posted.

Created by Youtuber ZeoNyph, the video below is an amazing take at what it would look like if the characters from the Mass Effect series got their very own Arcane-style intro.

The sculpted, clay-styled rendition of characters like Fem-Shep, Wrex, and others combined with the imposing imagery of Geth and Saren makes for one hell of an amazing cinematic, especially when overlayed with Imagine Dragon’s Enemy overtop of it.

This Mass Effect and Arcane mash-up is the second such video that ZeoNyph has managed to have gone viral, with their take on what Horizon Zero Dawn would look like if it were made in 1996 also getting a lot of attention. If you like this content, be sure to head over to their Youtube page and subscribe.