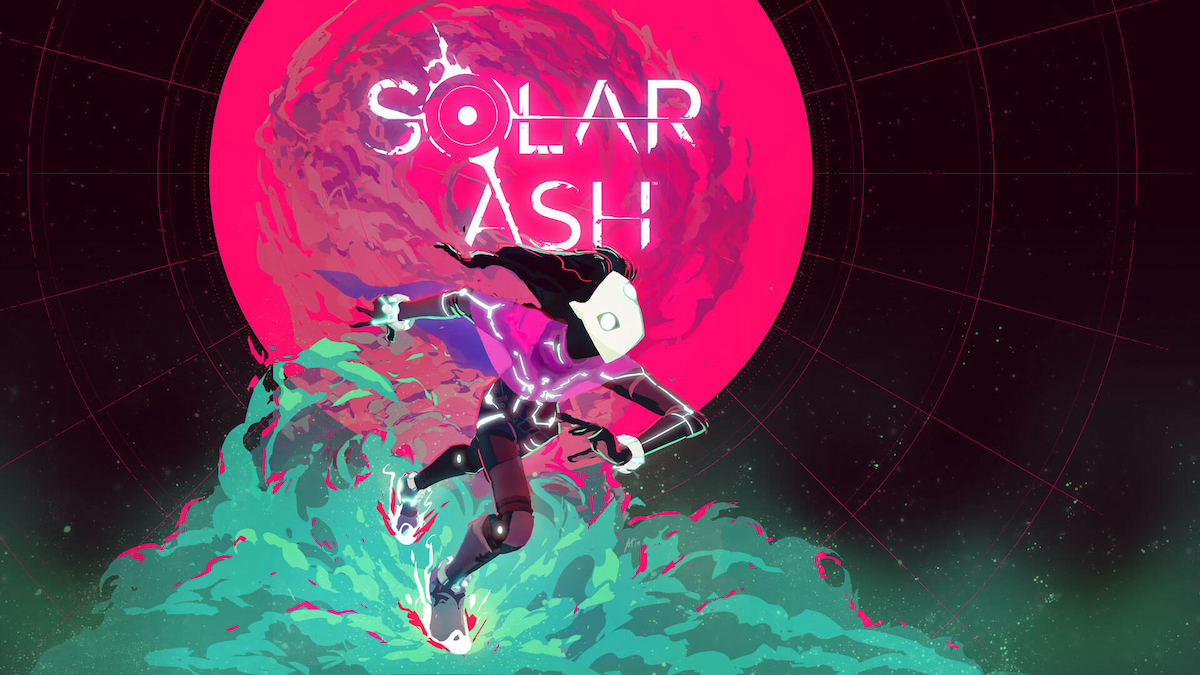 As a part of its July 29, 2022 showcase, publisher Annapurna Interactive confirmed that the Heart Machine-developed Solar Ash will be heading to Xbox Game Pass and Steam on PC following a year of Epic Games Store exclusivity. What’s more, the game will also also be receiving ports to both Xbox One and Xbox Series X|S. With this exciting news, what players want to know is when will Solar Ash be added to Xbox Game Pass?

Although the game will be heading to Steam on December 6, there is currently no specific release date for when Solar Ash arrives on Xbox Game Pass, but it does have a release window of Winter 2022. Even with the absence of a specific date, however, the tentative Winter 2022 release window makes it very likely that the game will be on Xbox Game Pass sometime in December as well.

Solar Ash is the second game from developer Heart Machine, the California-based development team that released 2016’s Hyper Light Drifter to critical acclaim. Solar Ash was similarly well received by many outlets, including Twinfinite, with considerable praise given to its excellent movement and level design despite a somewhat repetitive gameplay loop.

That’s all the information currently available for when Solar Ash will release on Xbox Game Pass. If you’re on the lookout for a complete recap of reveals at the Annapurna Interactive Showcase, Twinfinite has you covered. Twinfinite also conducted an interview with lead developer Alx Preston in 2021, covering topics like accessibility and the speedrunning in Solar Ash.