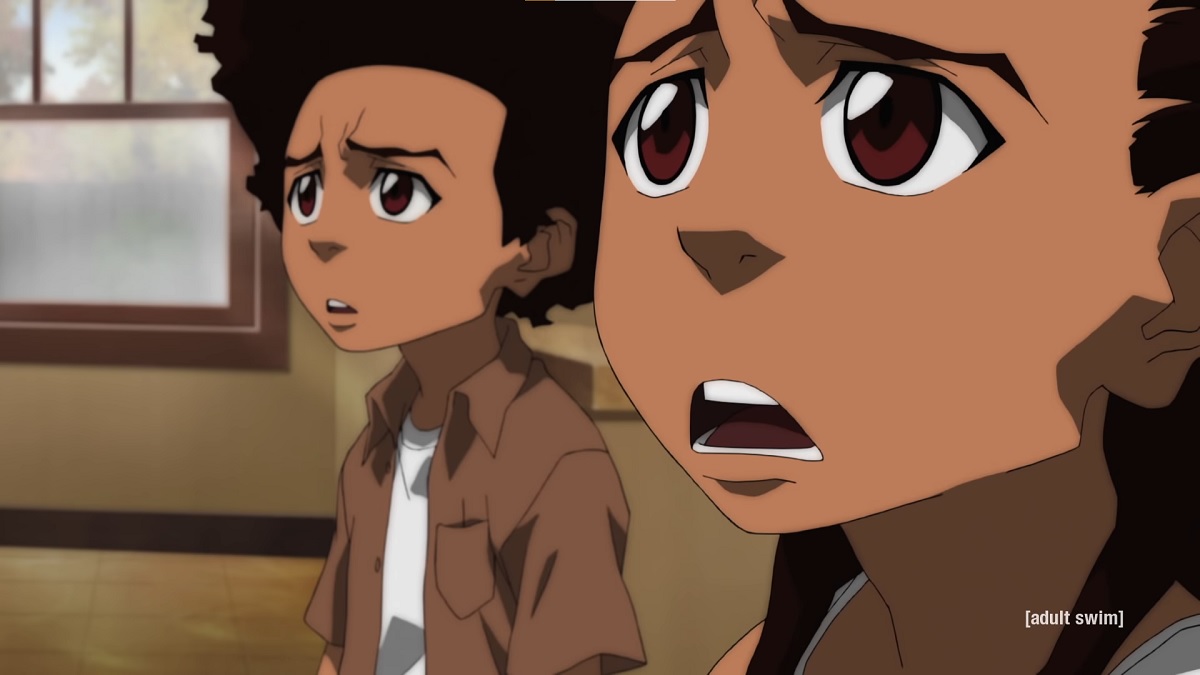 The Boondocks had a short run on Adult Swim, ending with only 55 episodes. However, a testament to just how popular and influential the show was and is, Adult Swim still airs reruns to this day. After all these years, fans of the show and anime elitists keep the flames of debate lit by asking one seemingly simple question: is The Boondocks an anime?

Is the Boondocks an Anime?

Ask any fan of cartoons what anime means to them and you’d get a wide range of answers. However, by using Twinfinite’s definition of what makes an anime an anime, we’ve determined that The Boondocks is definitely an anime.

It’s character-driven, thought-provoking, and despite the setting being a suburban neighborhood, The Boondocks has a surprising number of fight scenes inspired by shows like Cowboy Bebop, Samurai Champloo, and Naruto.

The Boondocks walks like an anime and talks like one, too. It’s essentially a celebration of the genre, but with a black cast. Seems unfair and arbitrary to disqualify the show from anime status just because of location.

Since The Boondocks was meant to resemble an anime, from the original comic strip to the show, we would argue that The Boondocks is an anime, through and through. If you’re looking to broaden your horizon, check out Chainsaw Man or find out which anime characters are too powerful in their own universes.