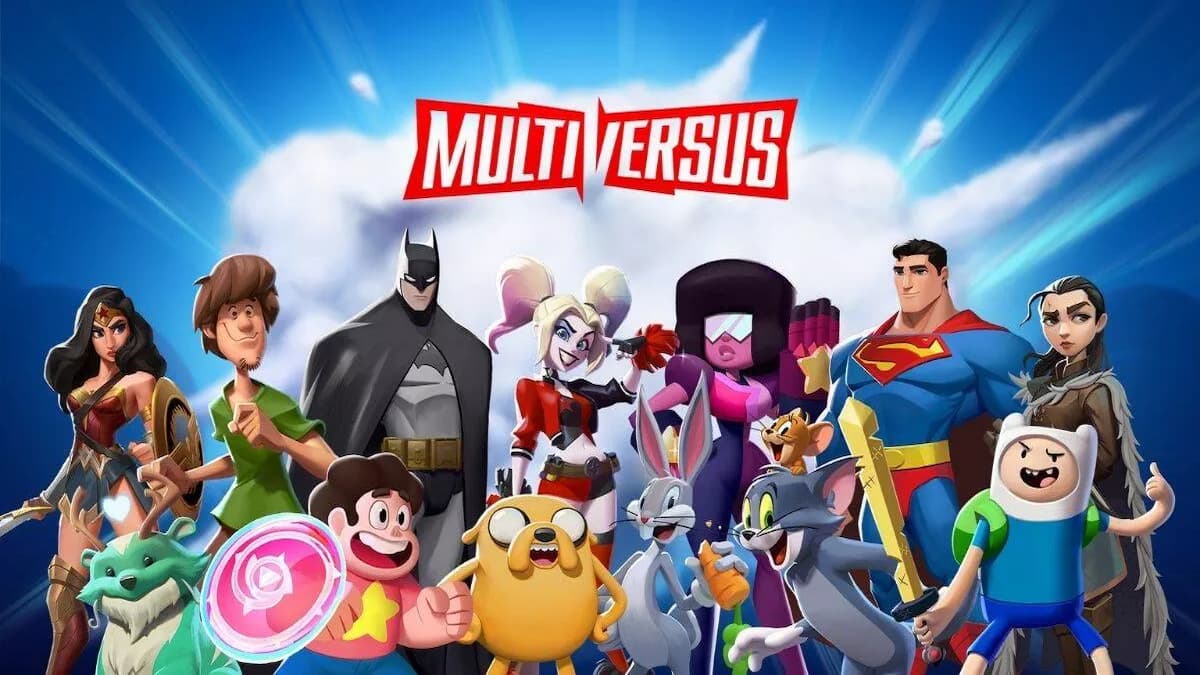 It’s finally time to hop in the ring and duke it out as iconic Warner Bros. characters as the MultiVersus beta goes live. Of course, you won’t be able to do any of that if the game’s online infrastructure isn’t working, and with so many rushing to experience this unusual free-to-play PvP game, it’s likely to hit a few bumps along the way. Here’s how to check the MultiVersus server status so you can tell if it is down or not.

MultiVersus has already seen 60,000 people take part in its early access beta, and now it’s open to the public, you can be sure there will be instances when the servers aren’t working; particularly so, given that it’s a live service package that is set to receive regular updates moving forward which often mean shutting down servers temporarily.

How To Check MultiVersus Server Status – Is It Down?

If you’re struggling to connect to the game’s servers, then you’ll want to check both the MultiVersus and WB Games Support Twitter channels. Any issues with the servers will be instantly reported here, and you’ll be able to read exactly what sort of time frame the developers expect the game to be down for.

Once you’ve checked those, if you’re having issues, then you might find the problem is something to do with your own internet connection rather than the game itself. It’s probably worth running through a checklist to ensure that isn’t the case from there; check your internet connection, try rebooting the game or your device, etc.

If none of that works, head over to the official MultiVersus website and file a ticket. You should receive a response from the support team, who will presumably attempt to resolve your issue.

That’s everything you should need to know about how to check the MultiVersus server status so you can tell if it is down or not. For more useful tips and guides on the game, search Twinfinite or check out our related coverage below.