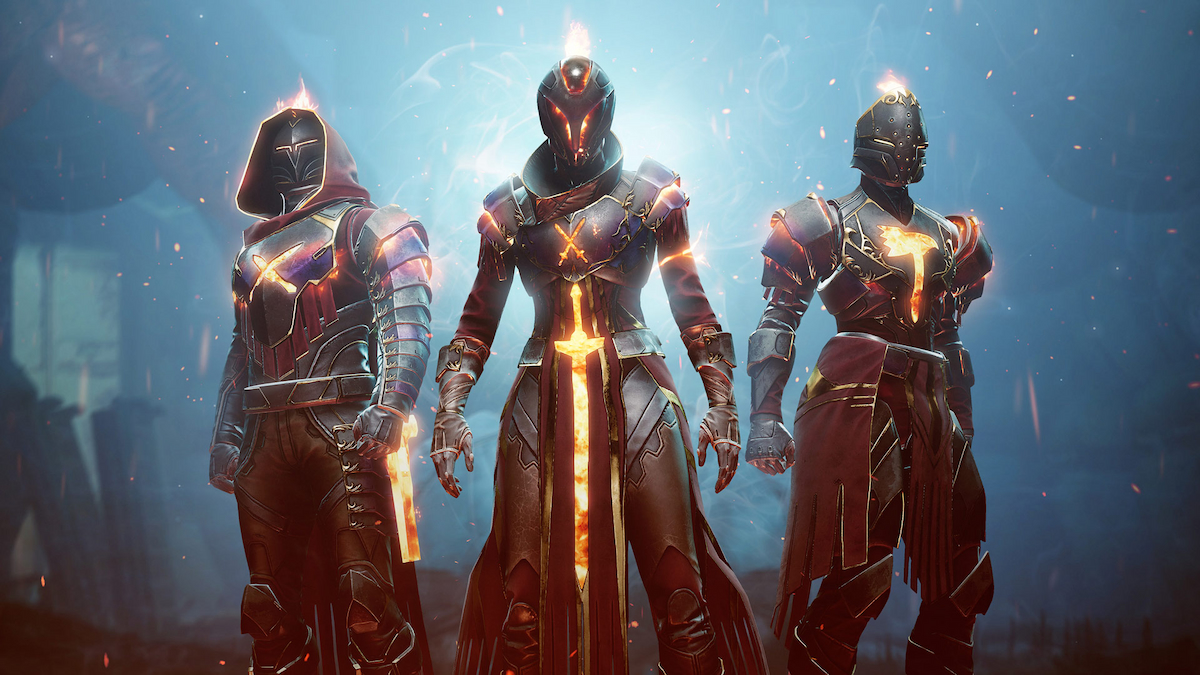 Destiny 2 Season of the Haunted doesn’t end until August 23rd, which is still plenty of time for players to complete seasonal Triumphs. One in particular is on the Derelict Leviathan, specifically ‘At the Behest of the Empress.’ It is one of four Triumphs that need to be completed for ‘A Guardian is a Guardian, Even in a Nightmare.’ Here’s how you complete At the Behest of the Empress in Destiny 2.

In order to complete At the Behest of the Empress in Destiny 2, you have to defeat two elite-tier Nightmares: Au’gor, Devoted of Calus and Jai’ek, Supplicant of Calus—a Cabal Colossus and Scorn Knight, respectively. They’re both part of the same public event, so you won’t miss either.

To get the event started:

Despite being elites, Au’gor and Jai’ek are fairly easy to defeat, though it wouldn’t hurt to bring a few friends along who also need to complete At the Behest of the Empress in Destiny 2. Also, keep in mind that, as a public event, it may not start when you first show up. While you wait, complete other Triumphs so you move closer to earning the Reaper title or come back later after you’ve finished quests for the Solstice event since it ends in August.