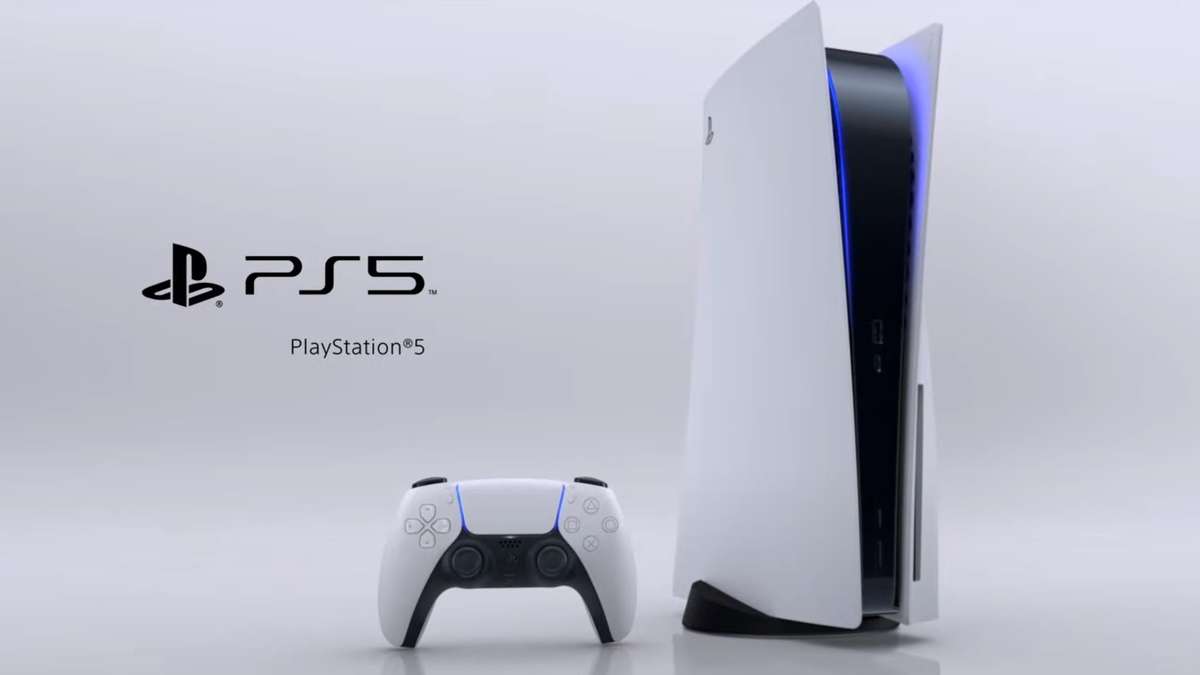 Which PlayStation console sold the best? From the moment the original PlayStation hit store shelves in December 1994, Sony’s series of consoles have been a household name in the wide world of video games. Nearly 30 years have passed since then, and entries of the PlayStation series have been a consistent presence across each console generation.

Given this long history and the fact that we’ve now seen five different iterations of the console to keep up with contemporary standards of graphical fidelity and hardware, it’s easy to wonder which PlayStation console has sold the most. If you’re searching for the answer, you’ve come to the right place.

What Is the Best Selling PlayStation Console?

And that’s everything you need to know about the best selling PlayStation console. Naturally, the Playstation 5 holding the bottom rung isn’t the biggest surprise given its recent release and the myriad issues Sony has faced with manufacturing enough units to meet consumer demand. Still, it holds its own place as the fastest-selling Sony console in history and Sony is hoping to increase PS5 supply, so hopefully we’ll see that number rise as more people who want to get a PlayStation 5 are able to do so.