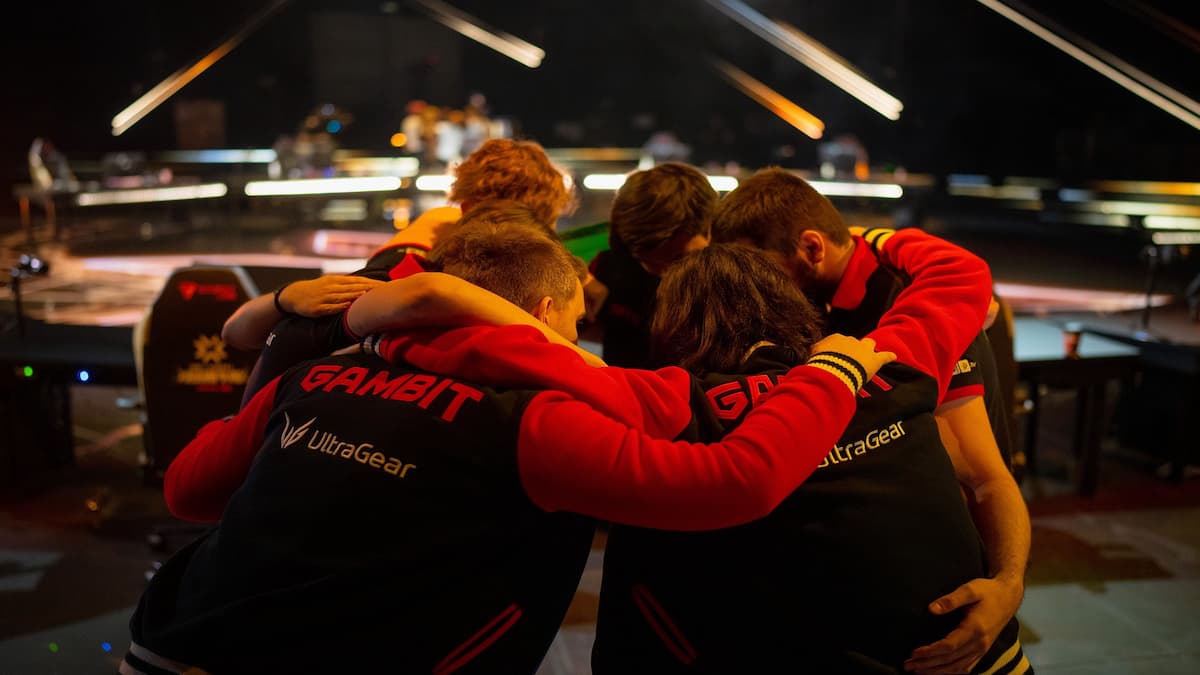 In just under two years, Valorant’s competitive scene has provided fans with tons of memorable moments and highlights. Today, we’re going to be focusing on one of Europe’s finest rosters; M3 Champions, and who is on their roster.

Before we break down who is on the M3 Champions roster, it’s important to know the situation behind the team. M3 Champions, or M3c for short, is the Valorant roster that used to compete under Gambit Esports.

Why Are They Called M3 Champions?

The ongoing conflict between Russia and Ukraine has impacted many aspects of our lives, trickling down to the world of gaming and esports. Gambit Esports is a Russian organization who have been barred from competing in many titles due to members of their organization having ties to the Russian government. Commendations have been made for the players to compete under a neutral banner, provided they split off from Gambit.

While Riot Games did not directly ban Gambit’s roster from competing in Valorant, being under the Gambit organization presented numerous challenges for the players. Gambit formally released their Valorant roster in March 2022 and allowed them to compete under a neutral name. The players chose the name M3 Champions to signify their win in Masters 3 Berlin back in September 2021.

Who Is on the M3 Champions Team in Valorant? Answered

Speaking of the players, here is the M3 Champions roster:

At the coaches position for the team:

That is everything you need to know about who is on the M3 Champions roster. If you’re a fan of Valorant, be sure to check out why Chamber’s Trademark nerf doesn’t help at all in Ranked or why Phoenix needs some love!