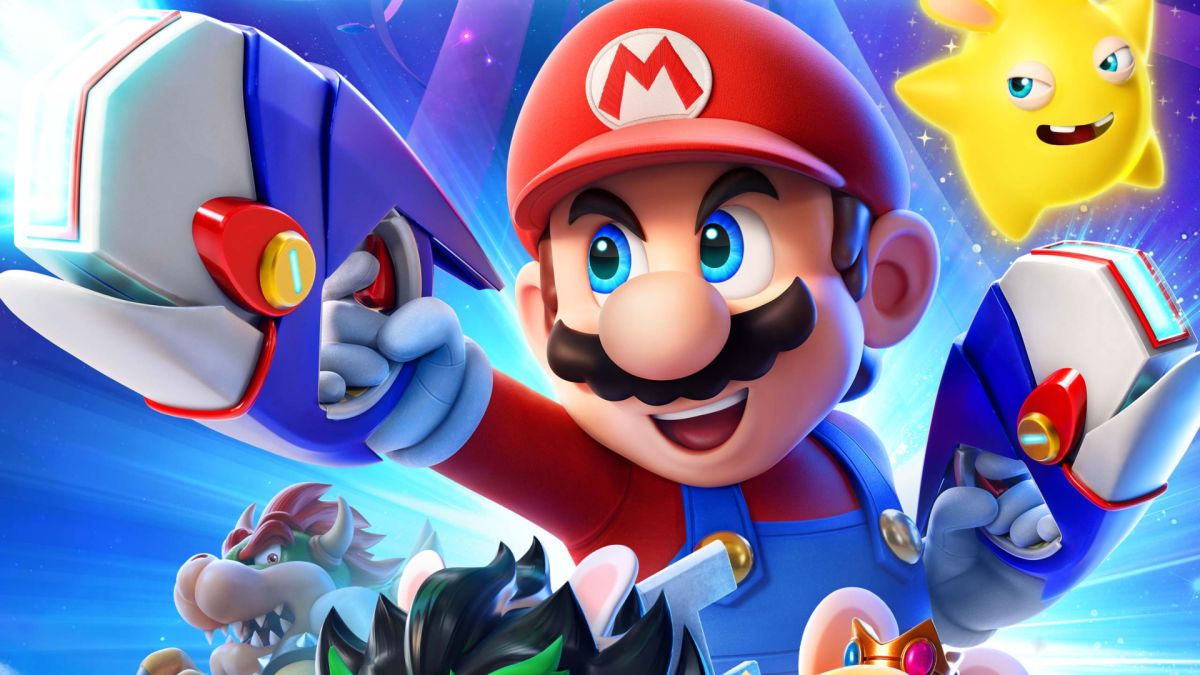 Developed by Ubisoft exclusively for the Nintendo Switch, Mario + Rabbids: Sparks of Hope is the follow-up to Kingdom Battle, which was a bit of a surprise hit when it came out a few years ago. It didn’t take long for Ubisoft to announce a sequel, and if you’re wondering when Mario + Rabbids: Sparks of Hope is set to release, here’s what you need to know.

Mario + Rabbids Sparks of Hope launches Oct. 20, 2022. The news was originally leaked a day early by Ubisoft, as fans caught a posting of the release date on the website. Today, the Nintendo Direct Mini confirmed that the game would indeed be coming to Nintendo Switch around Halloween.

The game was announced last year, and it was revealed that the gameplay loop for Sparks of Hope would be very similar to Kingdom Battle. Players will be able to choose from a roster of characters from both the Mario and Rabbids series, and take part in a variety of XCOM-like tactical RPG battles.

However, Sparks of Hope is also set to have a much larger scope than the first game, and players will be able to visit locations past the iconic Mushroom Kingdom. There will be new levels taking place in all sorts of galactic locations, which should help to keep things feeling fresh for a while.

That’s all you need to know about when Mario + Rabbids: Sparks of Hope is coming out for now. Be sure to search for Twinfinite for more news and information on the game.