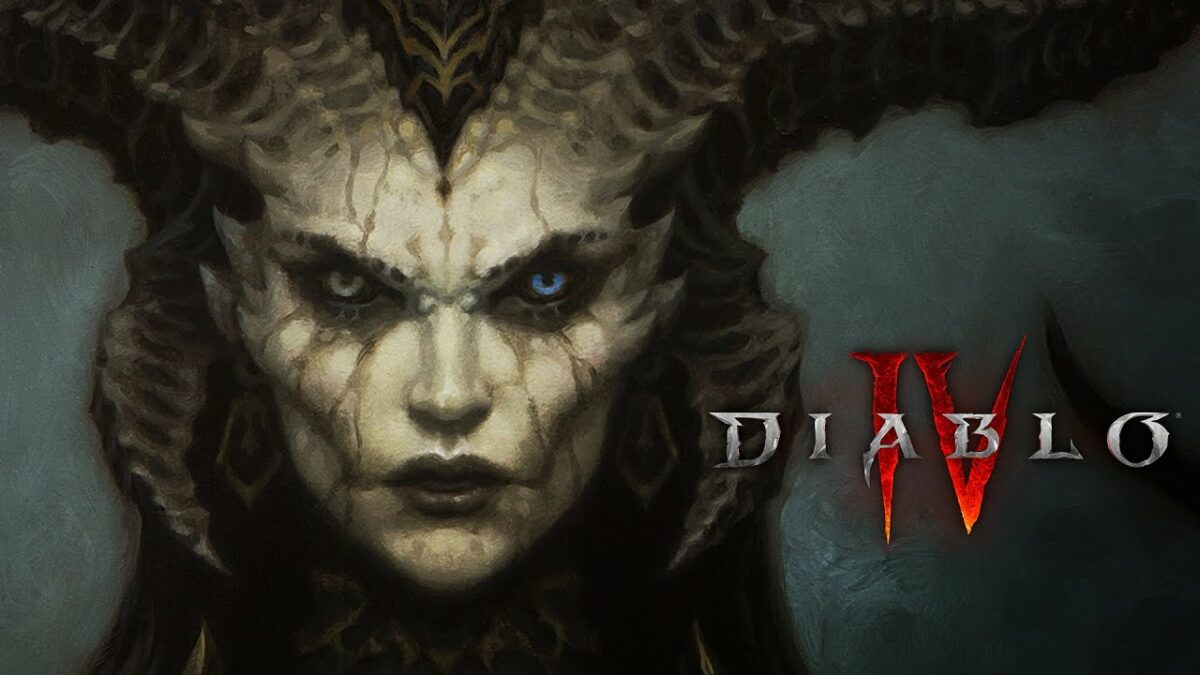 Dying to know when Diablo 4 is going to release on Xbox Series X|S? Well, no need for a necromancer to wake you from the dead, as it was revealed during the Xbox and Bethesda showcase that the game is coming to the next-gen console. Here is everything you need to know about when you can expect it.

Diablo 4 is set to arrive on Xbox Series X|S at some point in 2023. At the time of writing, Activision Blizzard hasn’t shared an exact release date outside of the vague year-wide window.

While Blizzard haven’t confirmed the existence of cross-play in Diablo 4 for Xbox Series X|S yet, it will more than likely be in the game, as every other version of the game emphatically boasts it. Whether function will be specific to just playing with other next-gen consoles (like PS5) and PC has yet to be stated.

At the moment, we don’t know if Diablo 4 will enable players to take their progression over with them to next-gen or other version of the game, though it seems likely, as the Blizzard has been making a big push to try and make the game as accessible as possible.

That’ll do it for everything you need to know about when Diablo 4 is going to release on Xbox Series X|S. If you’re still on the hunt for more info about the game, be sure to check out the rest of Twinfinite to see the rest of our guides, which have plenty of tips, tricks, and FAQs.

If you’re looking for more of what’s dropped during the Xbox and Bethesda showcases, be sure to check out the links below. That includes plenty of info on new games and oh so much more.