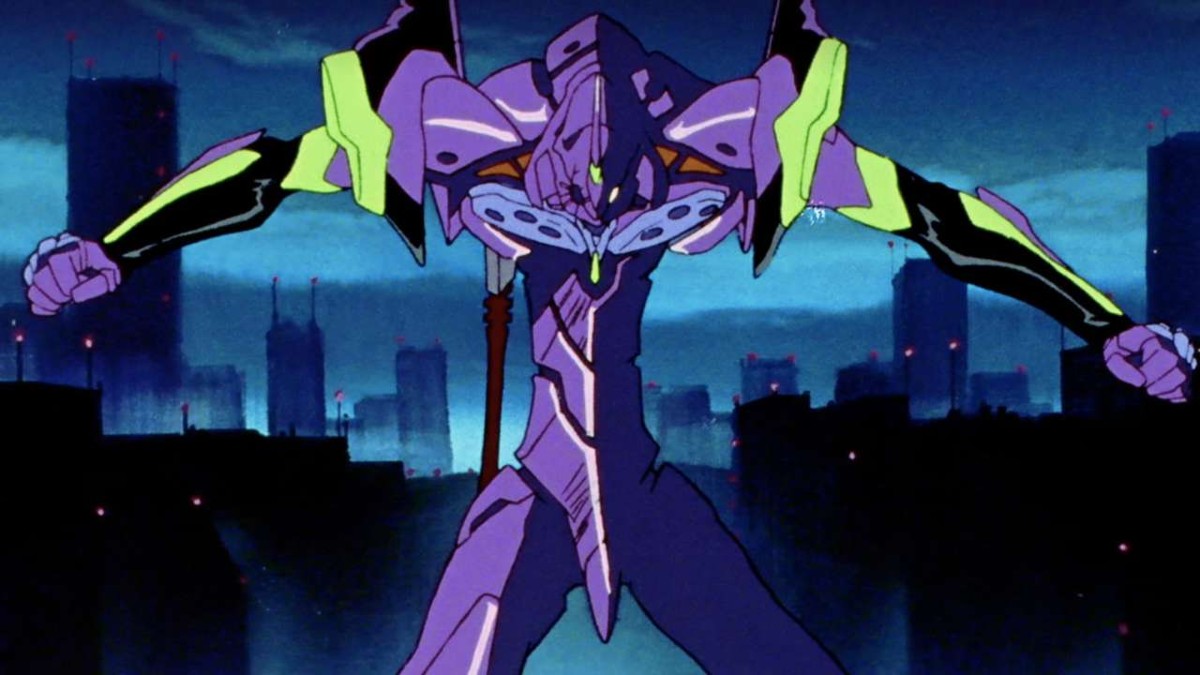 If you’re an anime fan, you’d be hard-pressed to watch this ever-expanding medium and not have seen at least one mecha anime. This genre is all about big robots and action: two things that almost everyone can agree on that results in some pretty cool storylines and combat. With that in mind, you might be wondering: what is the best mecha anime? Here is everything you need to know.

While this answer may be different for some people, the general consensus tends to be that the best mecha anime of all time is Neon Genesis Evangelion. Despite releasing over 25 years ago, this franchise is still heralded as one of the most influential and enthralling series to ever grace anime, let alone the mecha genre.

The story of Neon Genesis Evangelion depicts the difficult life of Shinji Ikari – a teenager forced to wield a giant mech to stop an alien invasion. He is one of the rare pilots who is capable of synchronizing his soul with giant machines-like beings that humanity has created, known as Evangelions.

What follows is a tale fueled by tragedy, psychological drama, and a slew of secrets that could decide the fate of the entire universe. The series is praised by both anime and non-anime fans alike, as it was so popular, that it’s even gotten numerous additional video games, novels, and movies that continue or retell the saga.

The final film, Evangelion: 3.0+1.0 Thrice Upon a Time, was released on March 8, 2021, on Netflix to much acclaim, proving that the series is still as popular as ever. That is all you need to know about what the best mecha anime is.