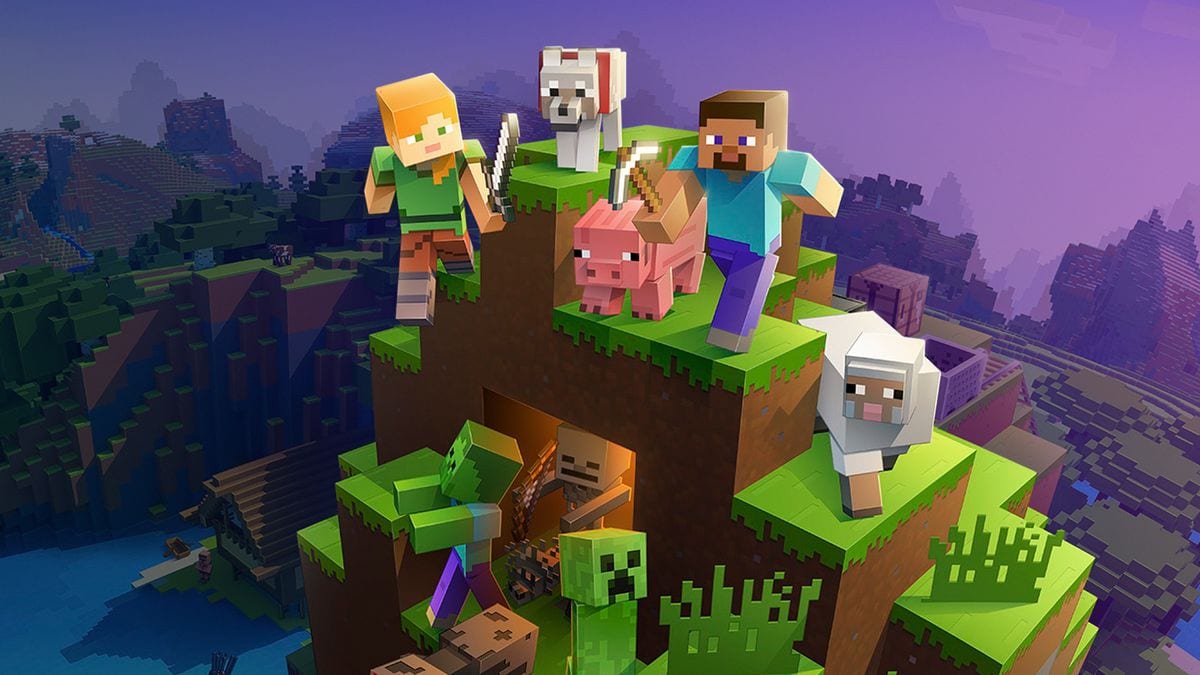 Each and every Minecraft session is different with its own secrets to uncover. One of the things that will remain the same in every world is the presence of water. Normally, if you dive below the surface of the water, you’ll see small bubbles appear above your food gauge. This indicates how long you can breathe under water and it doesn’t last long. With the Potion of Water Breathing in Minecraft, you can stay down for 3 minutes or longer.

Down below, we’ve explained how to make a Potion of Water Breathing in Minecraft for three minutes, followed by how to turn that into one that’ll allow you to breathe underwater for eight minutes.

Making a Potion of Water Breathing (3:00)

First, let’s run through getting the three minute Potion of Water Breathing. To do this, you’re going to need a Brewing Stand and the following items:

Next, place the water bottle in any of the three boxes at the bottom of the Brewing Stand screen. You can actually make three potions at a time by adding three water bottles to the bottom slots on the brewing stand.

When the Nether Wart has disappeared, you’ll find that the Water Bottle is now an Awkward Potion. It has no effect. Now, add the Pufferfish to the top box and wait for that to disappear.

Once it has, you should now be able to highlight the potion bottle at the bottom of the Brewing Stand to find a Potion of Water Breathing (3:00).

How to Make Potion of Water Breathing (8:00) in Minecraft

Three minutes of underwater breathing is cool and all, but eight minutes is far more useful, especially if you’re exploring underwater wrecks or hidden caves for treasure and rare materials.

When it’s disappeared, you should now find that your Potion of Water Breathing (3:00) has been upgraded into its eight-minute version instead.

Use a Command to Get Potion of Water Breathing (3:00)

Alternatively, if you’re struggling to find the required ingredients and need the potions urgently, you can always use commands/ cheats to instantly get your hands on some.

On the Windows 10, PlayStation, Xbox and Nintendo Switch versions of the game, open the chat and enter:

If you’re playing on the Java version of the game, you’ll need to enter the following command:

Why You Should Use Potions of Water Breathing in Minecraft

After the aquatic update released a fair way back, Minecraft’s large bodies of water now contain a ton of interesting buildings, structures and shipwrecks to explore, each of them containing rare items that can’t be found anywhere else.

Some of these underwater locations can also contain treasure maps that, once followed, lead to buried treasure like Hearts of the Sea, which are required to craft a Conduit.

If you’re wanting to take on the Elder Guardians and loot all the items found inside the Ocean Monuments they inhabit, you’ll also want to use Potions of Water Breathing to take one stress off your mind. Elder Guardians are incredibly powerful and the monuments themselves are very easy to get lost inside, so removing the worry of water breathing with potions makes a huge difference.

Crafting a Conduit as an Alternative to Potions of Water Breathing

A Conduit is a pretty difficult item to craft in Minecraft, but it can remove the need for Potions of Water Breathing in the area that it is placed.

To craft a Conduit, you’ll need eight Nautilus Shells and one Heart of the Sea. Nautilus Shells are dropped by Drowned enemies that you defeat, or in the chests that the previously mentioned treasure maps can lead you to. They can also be found in shipwrecks.

The Heart of the Sea can only be found in those same treasure chests, and have a lower drop rate, so you might need to explore a fair few Ocean Monuments before you get one.

Now you need to build the Conduit Power Structure. This requires one Conduit and 57 Prismarine Blocks (though Sea Lanterns and Prismarine Bricks also work here). Prismarine Blocks are crafted by placing four Prismarine Shards in the crafting grid. The Shards themselves are obtained by finding and killing a Guardian in an Ocean Monument.

Next, place a 3×3 grid of Prismarine Blocks on the floor, and one additional block on top of the center of the grid.

Add the Conduit on top of this Prismarine Block you’ve just placed, and remove the block it was sitting on, so the Conduit is just floating in the water. Now add another layer of Prismarine Blocks around your three by three grid, and make it three blocks high.

Once you’ve done this, your Conduit should ‘activate’ and open up, showing a small blue sphere inside. All players nearby to the Conduit will get the ‘Conduit Power’ status effect which improves your visibility underwater, increases underwater mining speed and lets you breathe underwater without using your oxygen bar or Potions of Water Breathing in Minecraft.

There you have how to make Potion of Water Breathing in Minecraft. For more tips, tricks, and guides, be sure to search for Twinfinite or check out more of our coverage on the game below.