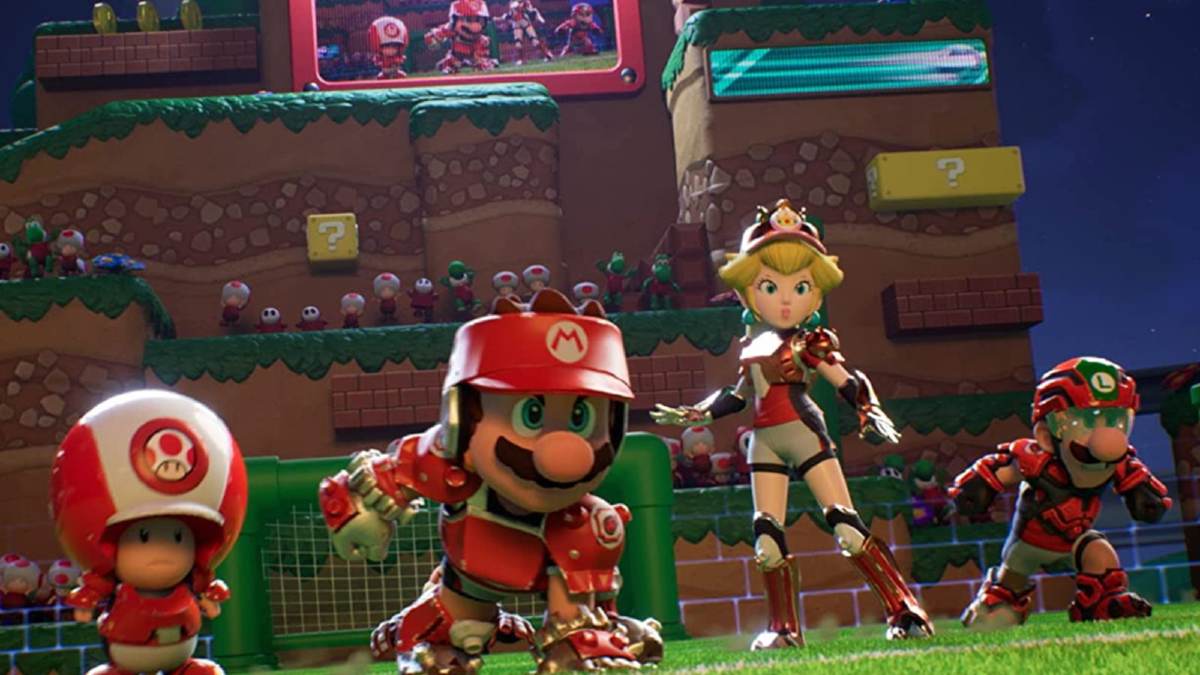 In the sport of soccer, having superior players is one thing, but it’s even harder to beat a team that has superior tactics. Putting each player into a spot where they can use their skills to the best of their advantage while surrounding them with complementary athletes is a recipe for success. It’s no different even in an arcade-style soccer game. Here’s the answer to the question can you set your formation in Mario Strikers: Battle League?

Can You Set Your Formation in Mario Strikers Battle League?

Although the question at hand is a yes or no question, the answer is not a simple yes or no. It’s more like you can set it but you can’t adjust it. Once you pick the players for your team, they’re set in stone, there are no subs. Similarly, their positions can’t be shifted at all mid-match. Whoever is a striker, forward, or defender at the start will be there when the final whistle blows.

However, if you can memorize which player goes where when you pick your team initially, then you can sort of customize a lineup. The list down below which position a character will play when chosen first, second, third, or fourth.

It’s important to keep this order in mind while picking teams. Forgetting about this and picking Toad for the fourth position would make defending against heavy characters a pain all match.

That’s all there is to know about the question can you set your formation in Mario Strikers: Battle League?