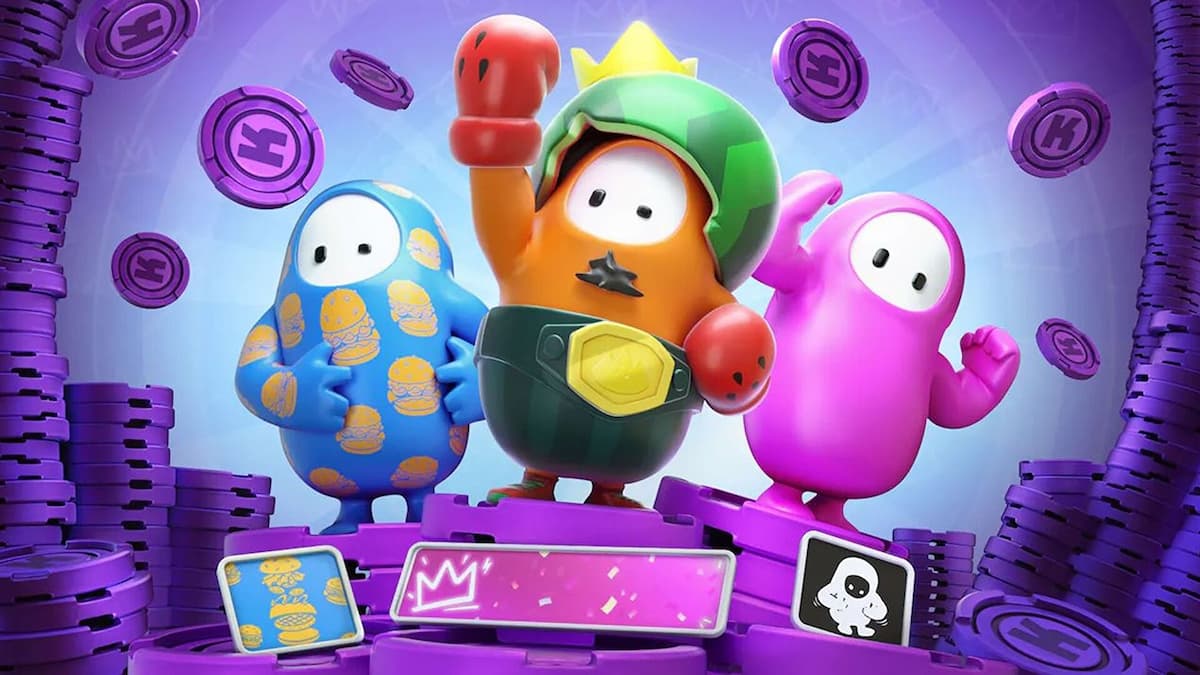 Fall Guys: Ultimate Knockout hit the Epic Games Store on June 21, and since then, the game has amassed over 20 million new players after going free-to-play. As always, these freebies are available only for PC and console players, and Mac users are sadly left behind due to compatibility issues. But that doesn’t mean they can’t play Fall Guys on a Mac. By the end of this guide, you’ll definitely learn how to play Fall Guys on Mac and embark on the battle royale journey with your friends.

Before moving forward, meeting some requirements is essential to bring Fall Guys to your Mac. First of all, ensure that your system is up-to-date, including the latest Boot Camp Assistant version. In addition, create a bootable Pendrive of Windows 10 and ensure that at least 64GB of free storage space is available on the Mac.

Once you fulfill these requirements, here are the steps to run Fall Guys on Mac:

Apart from this, Parallels is a great application to run Windows on your Mac system. As the name suggests, the software can run both macOS and Microsoft Windows simultaneously, meaning users can switch between them anytime without rebooting the machine.

Simply, download Parallels from the link below and install the Epic Games launcher to play Fall Guys on Mac.

Another way to play Fall Guys on Mac is by using popular Cloud Gaming Services like NVIDIA GeForce Now, Google Stadia, and more. If you weren’t aware of this concept, cloud gaming is online gaming that runs games on remote servers and broadcasts them to your device’s screen. Using this service, players can play almost all the video games on multiple platforms such as Mac, Android, iOS, Android TV, and more.

So, there you have it. That’s everything you need to know about playing Fall Guys on a Mac. For more tips and guides, check out How to Get Prime Gaming Rewards in Fall Guys, How to Fix Fall Guys Stuck on Looking for Players (Fall Guys Queue Time), and more.