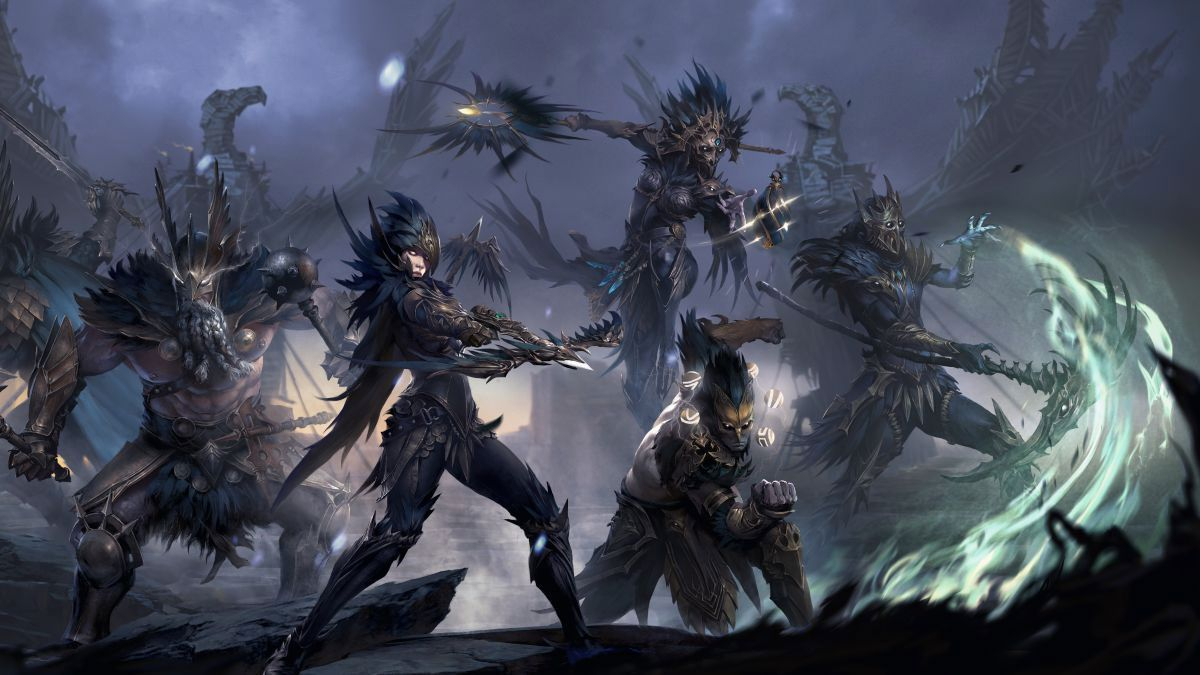 Activision Blizzard’s Diablo Immortal is a mobile and PC cross-play ARPG that puts cooperative multiplayer gameplay front and center. Whether players enlist friends into their guild-like Clans or rally up others for a Proximity Party, there are a few ways to break into the multiplayer space if you’re having a tough time or looking for a buddy in Hell.

But if you want to slay demons in the game with others, you need to learn the ins and outs of how to play co-op multiplayer in Diablo Immortal. We’ll explain the three ways of doing that so you can connect with players and get rewarded for busting heads together.

Co-op multiplayer is actually a super rewarding and enjoyable way of playing Diablo Immortal, especially when PC and mobile players can have fun together. Grinding out mobs with others can lead to faster levels with no handicaps. And plenty of rewards will rain as you and your team burn through bosses back-to-back. One of the easier ways to get started coordinating with other players is to join or start a Clan.

Each Clan can have up to 100 players who can build Clan reputation over time that unlocks achievements/features. Anyone familiar with MMORPGs like Final Fantasy XIV will feel at home progressing as a group in Clans. However, if you want to start your own Clan, you need 100,000 Gold.

The second option is a Warband, a group of eight players with a common interest. Once you reach the Westmarch, an NPC in the area will grant you access to the Warband camp, in which players can come together to complete quests or bosses.

Lastly, an old-fashioned Proximity Party is super easy to do. You can walk up to and invite other players to a party or request to join them if there’s one in progress already. Approaching players out in the open may be your best method if you need help right away. But if you’re having trouble finding someone nearby, here’s where the Party Finder function comes into play.

How to Create a Co-Op Multiplayer Party in Diablo Immortal

As the Party Finder creator, you can filter the feature by a character’s minimum and maximum level, zones, difficulty, or dungeons. After listing the requirements for the group you’re putting together, up to three interested players can join you. Here’s how to do it.

And that’s everything you need to know about how to play co-op multiplayer in Diablo Immortal! We got more guides you can read up on, such as changing the difficulty or learning which class to pick to help you on your way in Diablo Immortal.