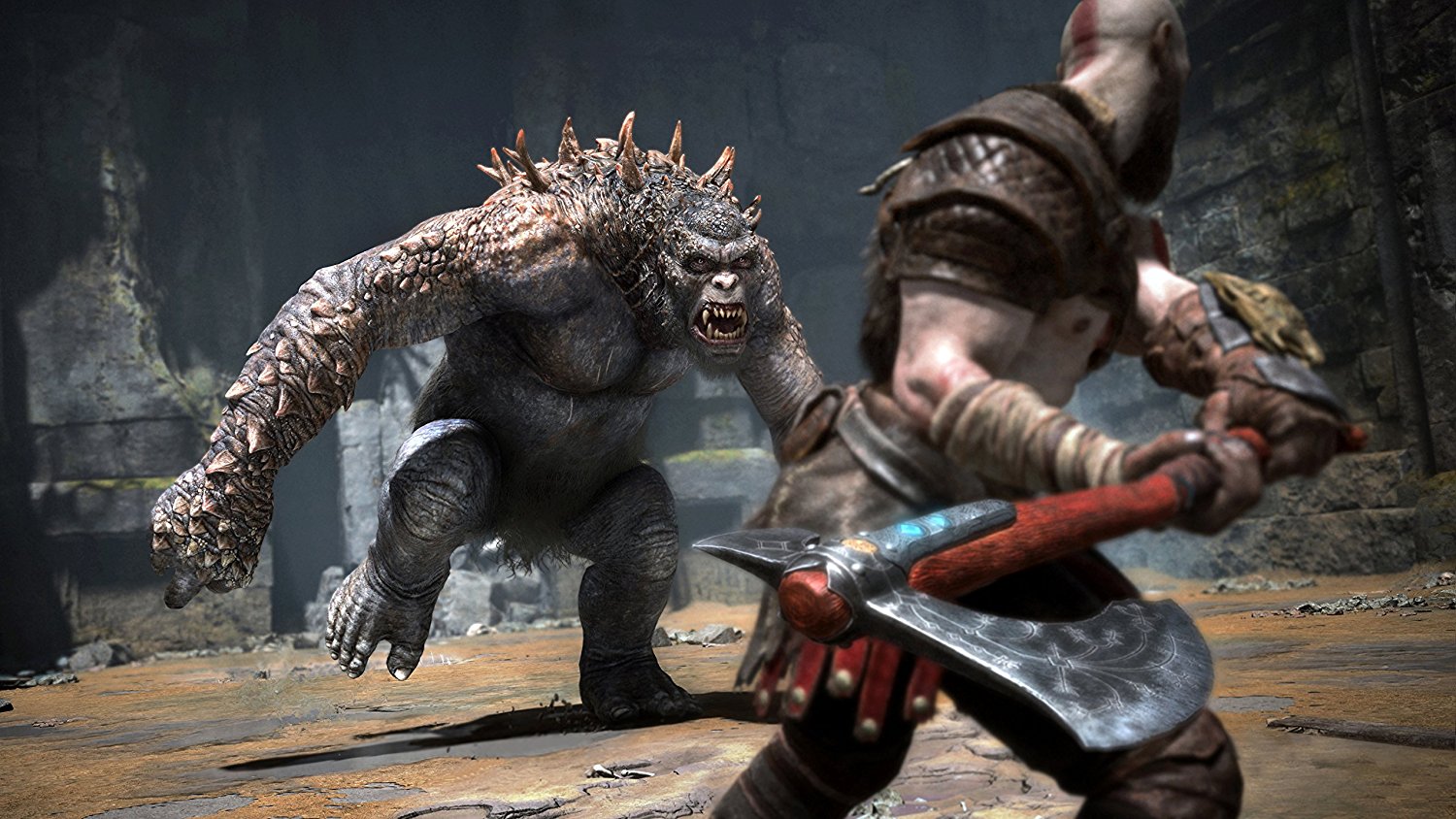 What the Best Talisman Is in God of War

Here are the best Talismans in God of War.

The new God of War is a different beast to its predecessors. It places more of an emphasis on storytelling, centering on Kratos and his relationship with his son Atreus. The game also features a retooled combat system, which is a much slower, deeper, and more methodical affair.

Armor can be equipped to Kratos along with different upgrades and attacks. Talismans are equipable items in the game which grant certain abilities and stat buffs to Kratos.

There is a wide selection to choose from, with some improving defensive stats, and others offering up powerful offensive abilities. Meanwhile, some Talismans are more useful than others, the matter of which one will work for you depends entirely on your playstyle.

There are a few that are great all-around options, suited to almost every kind of combat situation.

First up is the Amulet of Kvasir, which is found in the Light Elf Sanctuary in Alfheim. This Talisman grants a passive ability called Realm Shift. This triggers a slow-down in time after a successful dodge, giving you time to counter-attack.

It’s incredibly useful, as you can actually deal some serious damage after a dodge, which comes in especially handy when fighting the Valkyries later on in God of War.

Next up we have Sinmara’s Cinder, which can be crafted using 14 Smoldering Embers and 17,500 Hacksilver by Brock or Sindri at their workshops. What’s special about this Talisman is that it can send out a blast of fire around Kratos’ body that inflicts normal enemies with burn damage for any unlucky foes in its vicinity.

Not only that, though, but Sinmara’s Cinder also significantly reduces the damage taken from adversaries, and prevents Kratos’ attacks from being interrupted. Handy, no?

The Golden Talisman of Protection

Another great Talisman is The Golden Talisman of Protection. It’s found in the Stone Falls area, and grants a few useful passive abilities in God of War. Firstly, you’ll recover more quickly after taking a hit. Secondly, you’ll see a hefty boost in defense while blocking with the shield.

Lastly, and possibly the most useful bonus of the bunch, your parry window will be increased, giving you more time to parry an attack or projectile. This last bonus really comes in handy for faster enemies like Dark Elves, and can get you out of a sticky situation later on in the game when combat starts getting more hectic.

Next, we have the Shattered Gauntlet of Ages. This Talisman unleashes a powerful attack that usually staggers all types of enemies. The great thing about it is that it has three enchantment slots, allowing you to stack up a ton of extra bonuses. This Talisman is also host to an awesome Easter Egg, and should definitely be on your radar. You can find it during the ‘Family Business’ favor for Sidri.

You’ll get Aegir’s Protection by beating a miniboss in the Landsuther Mines, which you’ll visit in the story. This talisman actually has a variety of beneficial effects. When activated Kratos will get an aura of protection that makes him take less damage, and even stops enemy attacks from interrupting your combos.

Finally, you can update Aegir’s Protection so that it also restores Kratos’ health when activated.

That covers our picks for the best talisman in God of War. For even more tips and guides, make sure to check out our God of War wiki. Here are a few other guides at a glance that you might want to have handy while playing through the game.