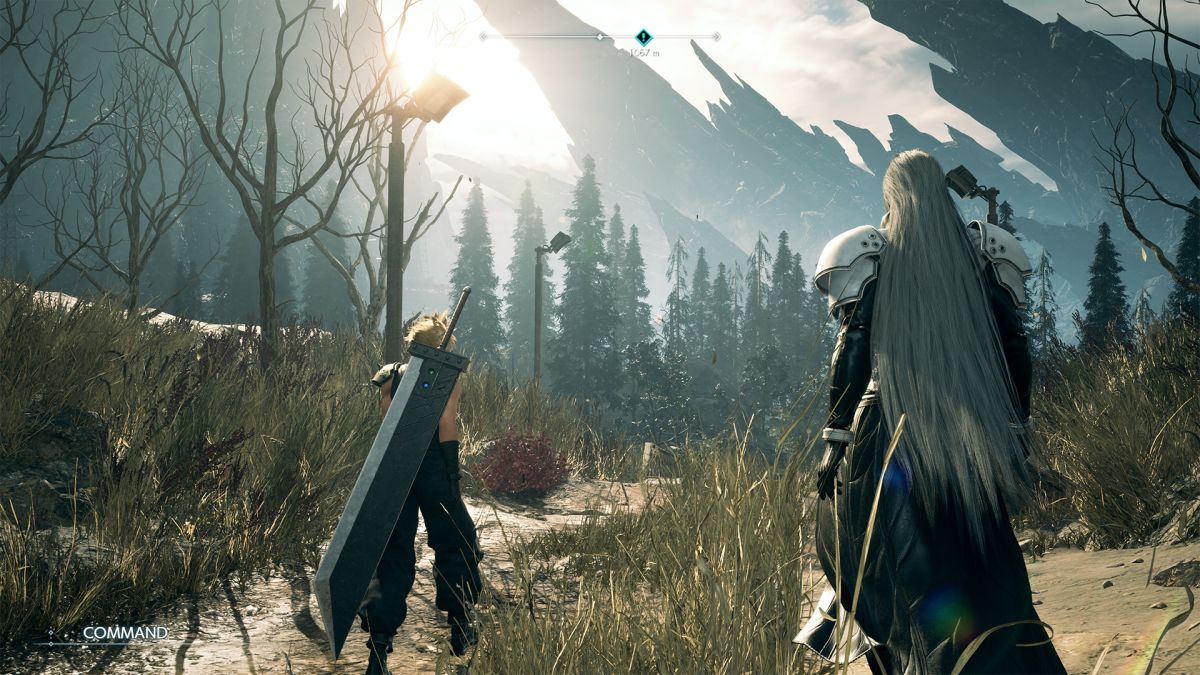 What Consoles Will Final Fantasy 7 Rebirth Be On?

With just a single teaser trailer unveiled, as of right now Final Fantasy 7 Rebirth is only confirmed to be arriving on PlayStation 5 when it launches in winter 2023.

This sets it apart rather drastically from the other titles announced during the same event, such as the Crisis Core: Final Fantasy 7 Reunion remake, which will be headed to all major platforms in addition to the PS5.

However, it’s important to keep in mind that while Final Fantasy 7 Remake originally launched as a PlayStation exclusive, it did eventually find its way to PC via the Epic Games Store and Steam post-release, so this could change as more time passes and Square Enix divulges more details pertaining to Final Fantasy 7 Rebirth.

That’s all the information available about which platforms Final Fantasy 7 Rebirth will be available on. Square Enix will no doubt be sharing more details in the year and a half leading up to its release, so be sure to stay on the lookout for new information regarding this hotly anticipated second part of the remake of the 1997 classic.