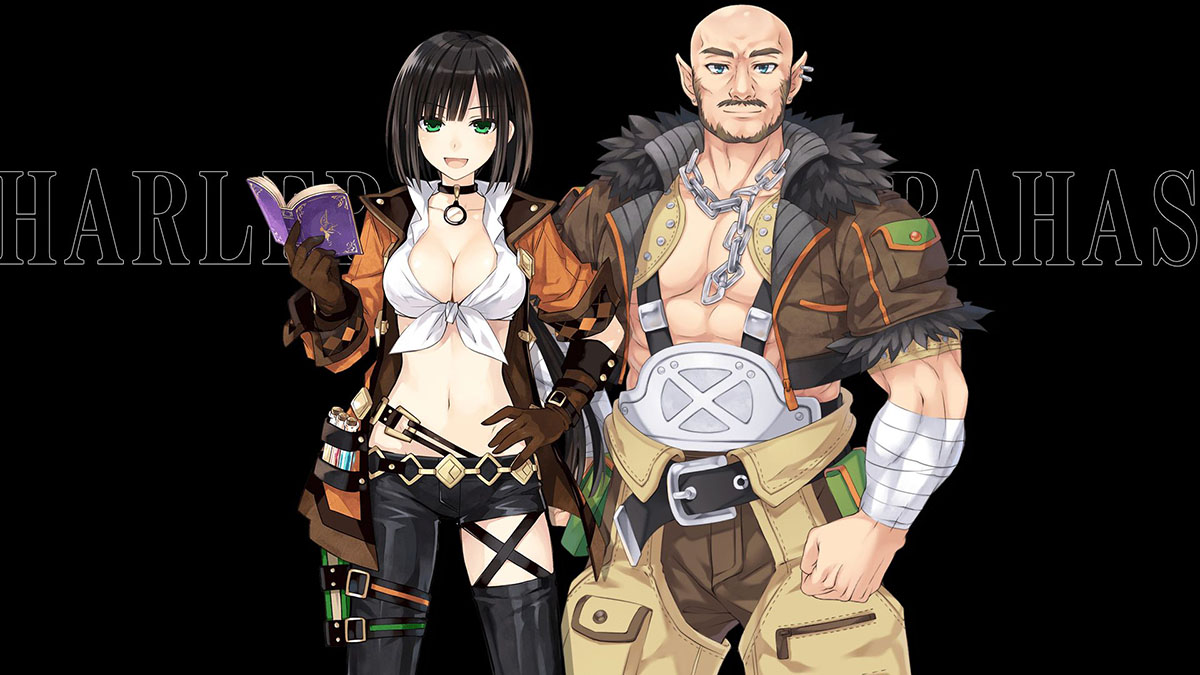 Compile Heart revealed more characters and songs that will be included in its JRPG Fairy Fencer F: Refrain Chord.

Incidentally, we hear that Fleur and Glace will have several singing voices depending on the song, performed by popular singers, six each.

An interesting key concept implemented in the game is that songs can be mashed up when they are performed at the same time on the battlefield, creating a “Dramatic Resonance” area, a positional element in which both the buffs created by the friendly diva and the debuffs created by the enemy diva are doubled in effect. Basically, you can step into that area for some high-risk, high-reward plays and you can check out how it sounds in previous videos.