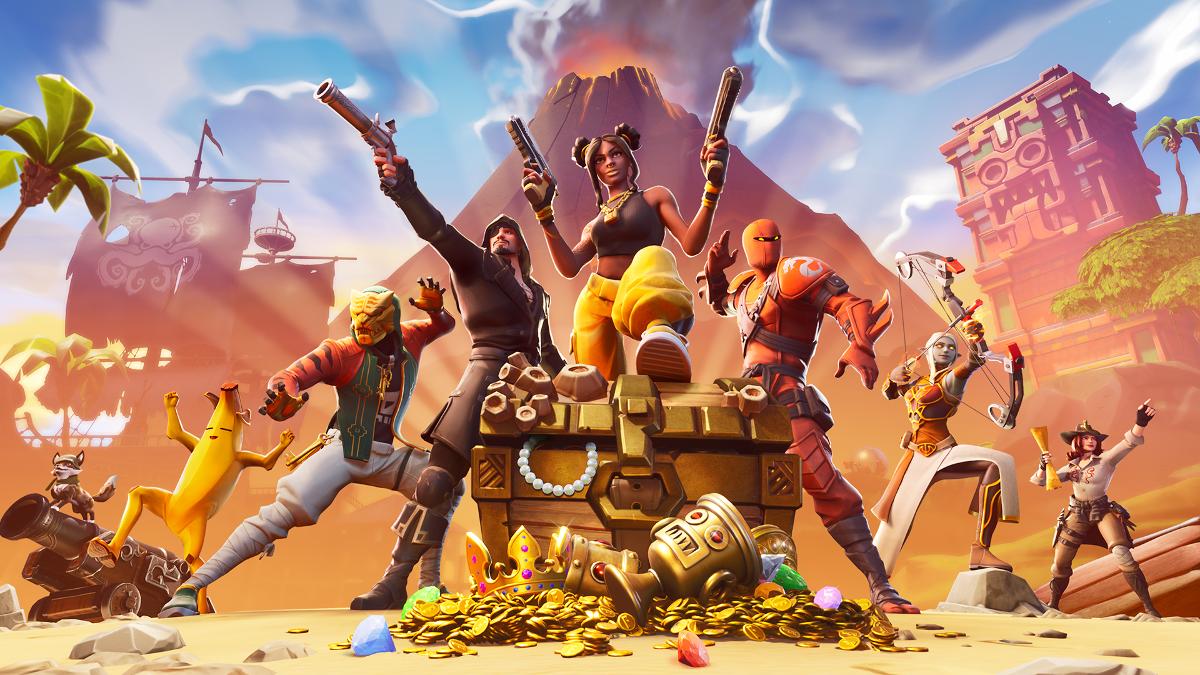 The free-to-play Battle Royale behemoth, Fortnite, is literally on every console that matters in the game industry. While an immensely popular multiplayer game, there are still hoops players might feel they have to jump through to play on their system of choice.

Xbox, for example, has its tried and true Xbox Live service, which has evolved in many ways since its early days but still hangs on to the ability to let players do online multiplayer content in games like Destiny. With that in mind, many Xbox players wanting to play Fortnite might be confused, asking if you need Xbox Live to play Fortnite. Here’s the answer!

Do You Need Xbox Live Gold to Play Fortnite on Xbox Consoles?

After loads of negative feedback about free-to-play games restricted to Xbox Live, the company eventually changed it in April.

That’s everything you need to know to answer: do you need Xbox Live to play Fortnite? Be sure to surf Twinfinite for other Fortnite guides, such as finding every fish or all exotic weapons in Chapter 3, Season 3.