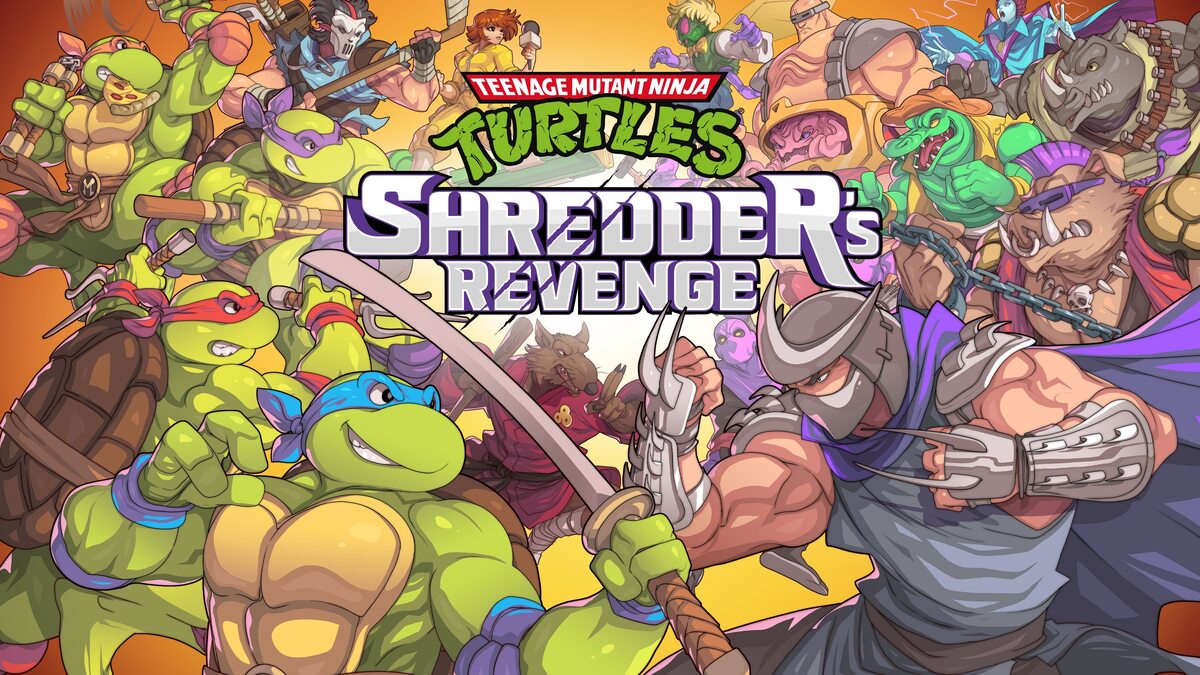 If you are looking for all the Teenage Mutant Ninja Turtles: Shredders Revenge missions, then, we have you covered. It should be noted that this isn’t a massive game story-wise, and the story mode might 5-6 hours if you are a completionist trying to hunt down all of the collectibles throughout the Story mode. With that in mind, here is everything you need to know about the missions.

Here’s a look at all the Teenage Mutant Ninja Turtles: Shredders Revenge missions:

You can also team up and play with your friends and have lengthy game sessions. In arcade mode, you will have a limited amount of lives and the game must be completed in one sitting. The story mode lets you convert your accumulated points for health, extra lives, and additional combat moves, and also has a special ability called Radical Mode, which temporarily enhances your character’s combat abilities.

In story mode, every stage has optional side-content, challenges, and collectibles. That’s everything about all Teenage Mutant Ninja Turtles: Shredders Revenge missions. For more tips and guides, be sure to search for Twinfinite.